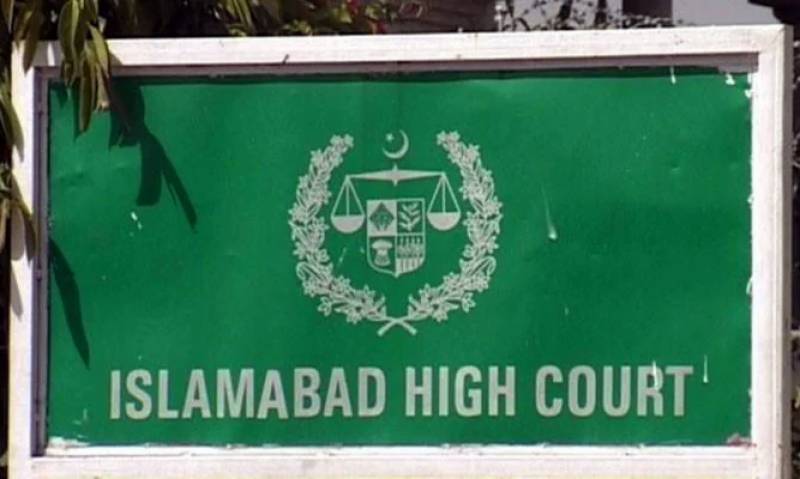 Islamabad (Staff Report/Agencies): The Islamabad High Court (IHC) on Thursday declared a verdict ordering the Election Commission of Pakistan (ECP) to wrap up PTI’s foreign funding case within a month.

The court, in its verdict, stated “we partially allow the appeal by setting aside the judgment, dated 01-04-2022, to the extent of the direction to decide the pending complaint within period of thirty (30) days.”

The judgement further maintained that the ECP was expected to “complete the pending proceedings against other political parties within a reasonable time and in a fair, just and transparent manner”.

The PTI had filed petitions on January 25 and 31 regarding the above two requests that were subsequently rejected by the ECP on March 15. The party had then filed a petition challenging the ECP’s decision to dismiss the pleas.

Subsequently, the PTI had filed an intra-court appeal in April challenging the IHC’s decision.