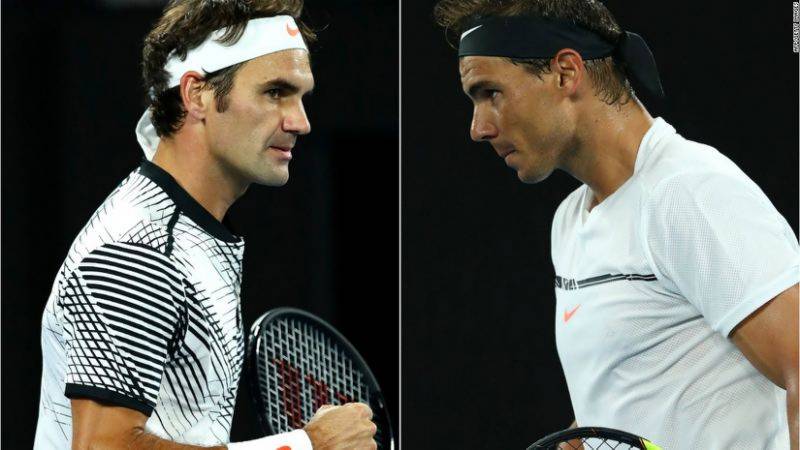 Kyrgios put on another stellar serving display in a 6-4, 7-6 (7/3) triumph that ended three-time defending champion Djokovic’s 19-match winning streak in the first Masters tournament of the year.

Federer, who added another chapter to a storied rivalry with Nadal with an epic Australian Open triumph in January, dismantled the Spaniard 6-2, 6-3.

It was the first time since their first meeting in 2004 that Federer and Nadal had met before the quarter-finals of a tournament. An oddity of the rankings had them and Djokovic — with 44 Grand Slam titles among the three of them — all grouped in the same quarter of the draw.

Djokovic was the first to fall, in the face of relentless aggression from world number 16 Kyrgios.