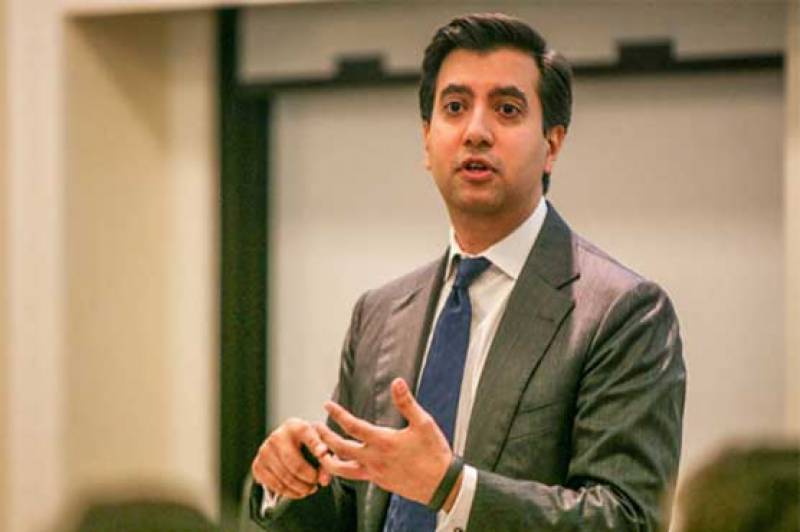 Lahore (Staff Report/Agencies): The National Accountability Bureau’s (NAB) Lahore office has summoned Pakistan’s envoy-designate to the US Ali Jahangir Siddiqui on March 22 over an embezzlement charges.

A notice issued to Siddiqui accuses him of causing losses of Rs 40 billion to investors.

Among the charges is that Siddiqui, as director of investment firm Azgard Nine Ltd, was “syphoning off funds amounting to €23.758 million in 2008 for the purchase of an Italian company, Monte Bello SRL, using a foreign company, Fairytal SRL Sweden, which resulted in a loss to the company and shareholders.”

Siddiqui will also be asked about selling shares of Agritech Ltd to different financial and government institutions by Azgard Nine at a higher price than market price to settle the loan defaults of the company, which resulted in an approximate loss of Rs 40 billion to the institutions.

In 2016, a Securities and Exchange Commission of Pakistan (SECP) report said that prices of Azgard Nine group’s shares were artificially increased from Rs 24 to Rs 70, and payments were also made to an unidentified party.

The federal government has appointed Ali Jahangir Siddiqui as Pakistan's ambassador to the US.

In August last year, Siddiqui was appointed as a special assistant to the prime minister with the status of a minister of state.

Siddiqui is the chairman of JS Bank and JS Private Equity and is the son of the eponymous JS – business tycoon Jahangir Siddiqui.

He also previously served as executive director of JS Investments. Before moving to Pakistan in 2002, Siddiqui worked in Hong Kong as a director with Crosby Capital, an Asian private equity asset management firm that managed over $400 million including funds managed on behalf of the Hong Kong and Korean governments.

Pakistan’s former ambassador to the US, Aizaz Chaudhry, was retired on February 25.