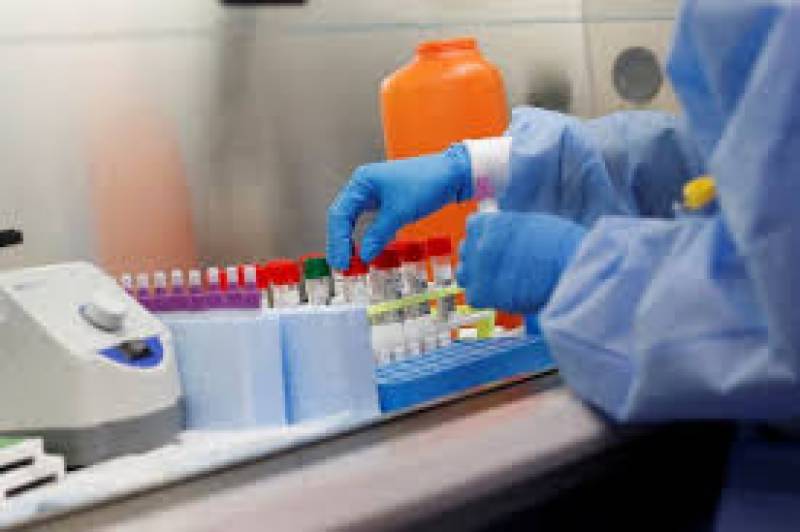 The official represented Tehran in the Assembly of Experts, an 88-strong body of clerics that appoints and monitors Iran’s supreme leader.

At least 12 Iranian politicians and officials, both sitting and former, have now died of the illness, and 13 more have been infected and are either in quarantine or being treated.

The country has been scrambling to contain the rapid spread of coronavirus which so far has infected 13,938 people and killed at least 724, according to official figures.