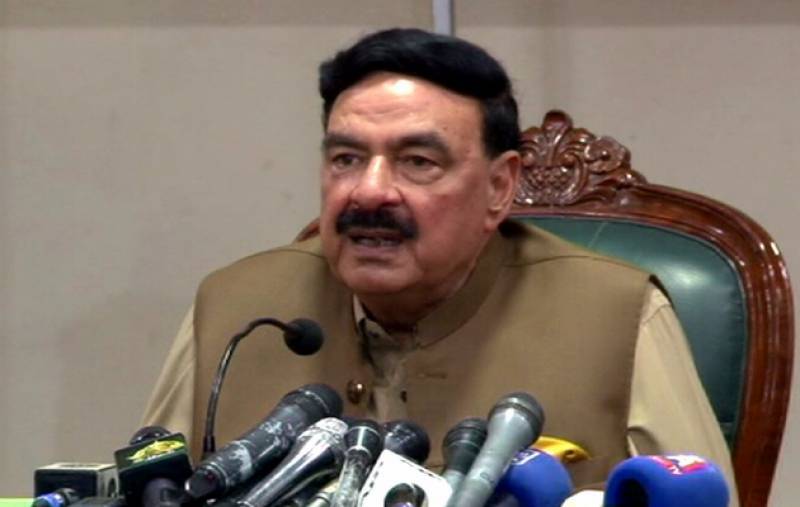 Islamabad (Staff Report/Agencies): Interior Minister Sheikh Rashid Ahmed on Wednesday said that Prime Minister will be ultimate beneficiary in the no-confidence vote against him whether he wins or loses.

Talking to the media, Rashid hoped that PM Imran would emerge victorious, claiming that his popularity had risen immensely in the last three weeks. He also warned the opposition of a “heavy price” if a civil war erupted in the country.

The minister said the law enforcement agencies of Pakistan were fully capable of tackling any law and order situation.

Earlier, the Pakistan Democratic Movement (PDM), an alliance of major opposition parties, announced to delay an anti-government long march to the federal capital due a conference of foreign ministers of Islamic countries scheduled for next week.

PDM chief Maulana Fazlur Rehman reversed the decision on Tuesday a day after he vowed to launch a long march to Islamabad on March 23, when Pakistan Day is marked.

The 48th session of the Organization of Islamic Cooperation (OIC) Council of Foreign Ministers is set to be held on March 22-23 to discuss topics on Islamophobia, Afghanistan, Kashmir, and Palestine.

The OIC is the second largest organization after the United Nations with a membership of 57 states spread over four continents. The Organization is the collective voice of the Muslim world. It endeavors to safeguard and protect the interests of the Muslim world in the spirit of promoting international peace and harmony among various people of the world.