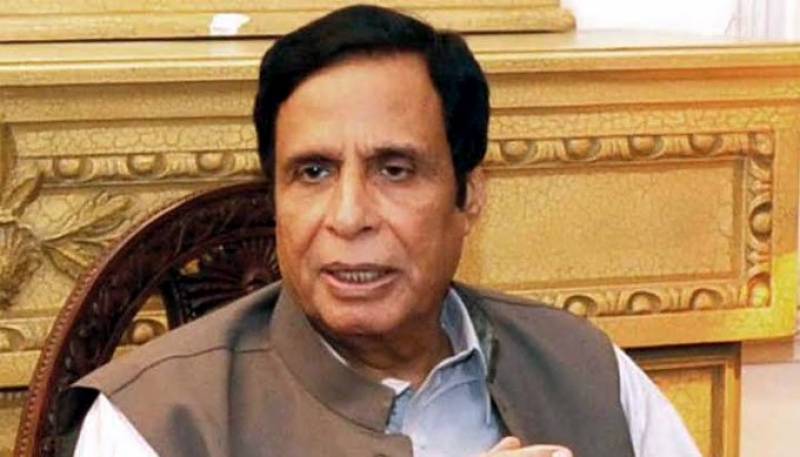 Lahore (Staff Report/Agencies): Pakistan Muslim League-Quaid (PML-Q) leader and Punjab Assembly Speaker Chaudhry Pervaiz Elahi has said that the PML-Q has neither quit the government nor joined the opposition.

“Prime Minister Imran Khan is honest and his intentions are also good,” PML-Q leader said in a statement. “The PML-Q is still an ally of the PTI but a separate party,” he added.

However, Elahi also advised the government to move forward by consulting allies for ‘own good.’

Earlier, Interior Minister Sheikh Rashid Ahmed said that Prime Minister will be ultimate beneficiary in the no-confidence vote against him whether he wins or loses.

Talking to the media, Rashid hoped that PM Imran would emerge victorious, claiming that his popularity had risen immensely in the last three weeks. He also warned the opposition of a “heavy price” if a civil war erupted in the country.

The minister said the law enforcement agencies of Pakistan were fully capable of tackling any law and order situation.