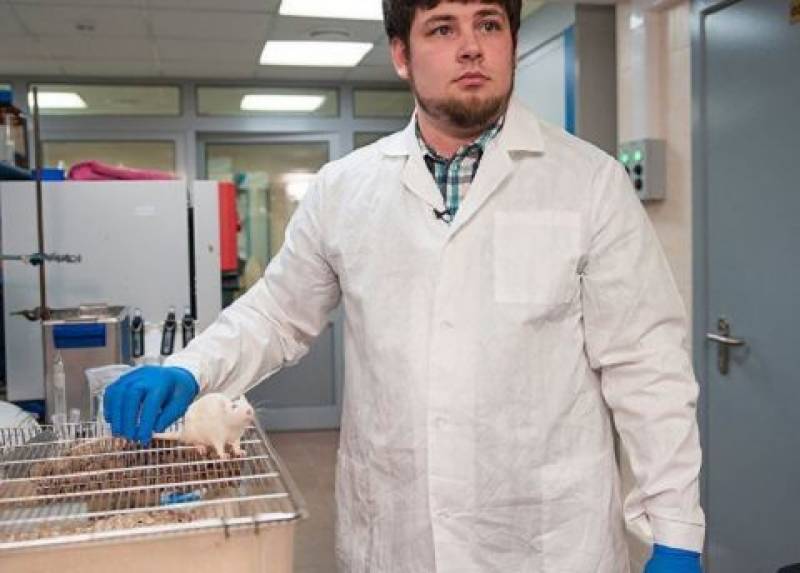 Moscow (Web Desk): The experimental new treatment, being developed by researchers from the Moscow-based Russian National Research Medical University, has been successfully tested on cancer-afflicted lab mice, showing a nearly 70% increase in the animals’ lifespan.

The drug consists of magnetite nanoparticles laced with a toxic cytostatic agent, which attacks and destroys tumour cells. The other element consists of vector molecules, which accompany and direct the nanoparticles to the cancer-affected organ. The medication’s molecules act according to a kind of ‘key-lock’ mechanism, meaning they attach themselves only to diseased cells.

“Our studies have shown that the proposed therapeutic regiment is effective. In vitro and in vivo experiments show that the lifespan of animals treated with the new drug increased by 69.5%, from 23 days to 39 days. Furthermore, the drug can be used to visualize tumour tissue during MRI studies.

This can potentially serve to facilitate the work of surgeons during operations aimed at designating and marking the edges of the affected organ,” the chief researcher said.