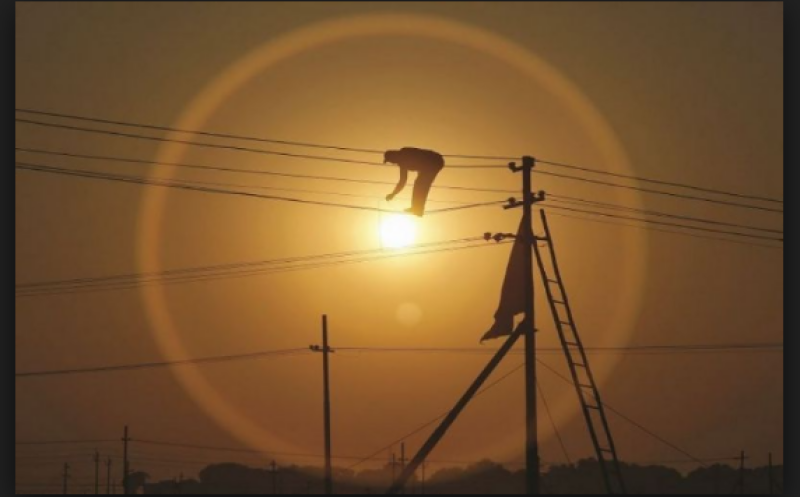 Islamabad (Staff Report): Most parts of Punjab and Khyber Pakhtunkhwa (KP) early Wednesday were depriving most electricity due to a massive breakdown of electricity hit the country's power transmission system.

According to details, the breakdown was caused at the Guddu-Muzaffargarh power line, the tripping of which created faults at the Tarbela and Guddu power stations, Power Division spokesperson reported.

The spokesperson said that the Ghazi-Barotha hydel plant is back online.

The sudden blackout due to technical difficulties is affecting Lahore, Multan, Bahawalpur along with other cities in Punjab, power officials said.

The breakdown is also affecting several cities in KP as well, including Peshawar, Swat and Lakki Marwat.

Power Minister Awais Leghari spoke in the National Assembly that the situation will improve in a few hours, adding that the inquiry report into the breakdown will be completed by evening today.