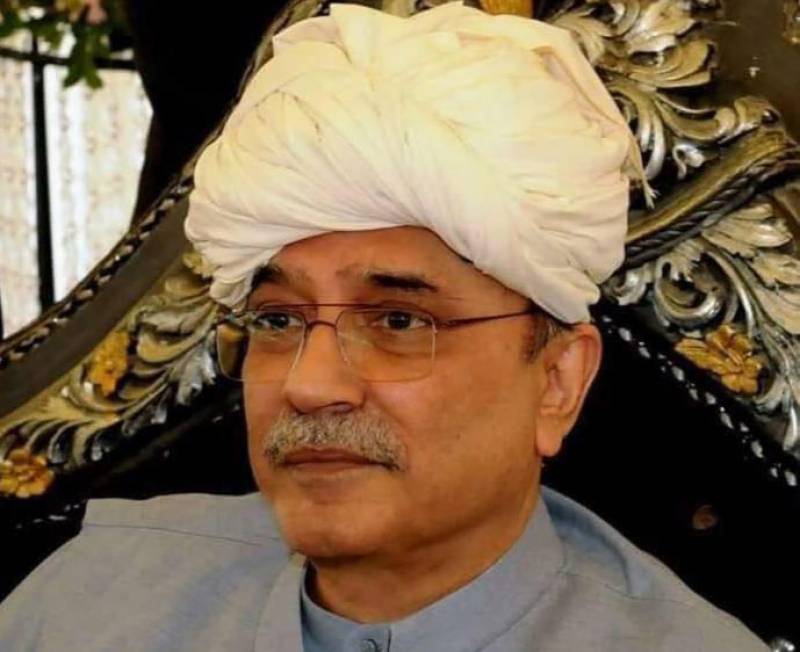 The anti-graft watchdog alleged that Harish and Company had taken a contract for water supply from the Special Initiative Department of Sind but instead of working on the project the company used the funds to meet Naudero House expenses.

“Harish and Company was the front company to Park Lane Estate which led to a loss of Rs60 million to the national exchequer,” the NAB officials stated.

The sources further said that a reference has been filed against former Secretary Special Initiative Department Ejaz Ahmed Khan and others.

This is pertinent to mention here that former president Asif Ali Zardari and his sister Faryal Talpur are accused in the fake accounts case.