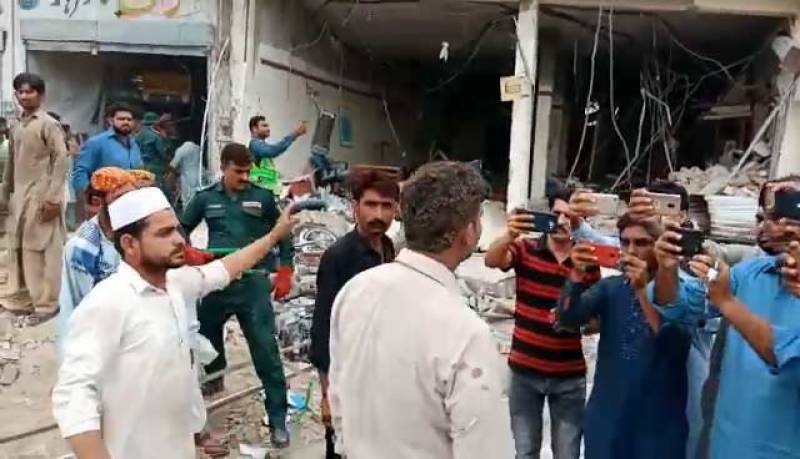 Sadiqabad (Staff Report): At least 20 people were injured in an explosion inside a private bank in Sadiqabad city of Punjab on Thursday.

As per initial reports, as many as twenty people were injured in an explosion occurred inside a bank at KLP Road.

After receiving the information, officials of rescue and law enforcement agencies have reached on the spot.

The injured have been shifted to nearby hospital.