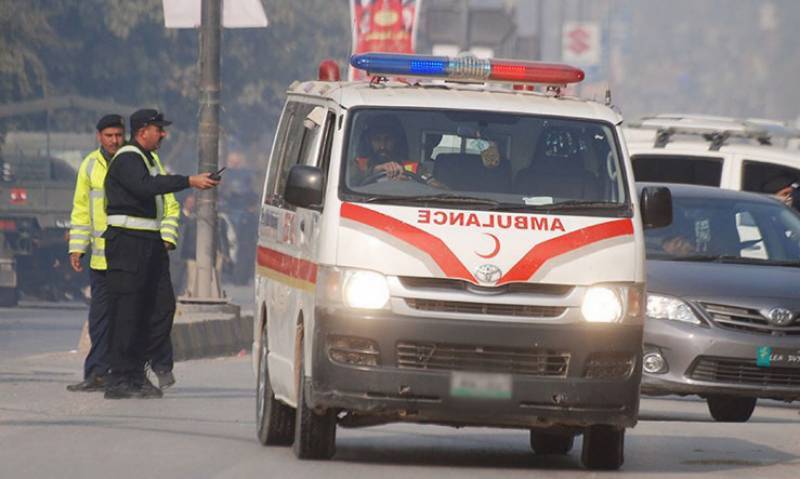 Quetta (Agencies): Nine terrorists were killed while four security forces personnel were wounded in a joint operation by the Counter-terrorism Department (CTD) and other law enforcement agencies in Balochistan's Mastung district.

According to CTD sources, the suspected militants were killed in an exchange of fire with security forces in Qaboo area of Mastung district.

The CTD said that the search operation has been completed in the area. The wounded security personnel have been admitted to CMH and FC Hospital Quetta for treatment where they are reportedly in a stable condition.

The statement said that the bodies of terrorists have been shifted to Civil Hospital Quetta for identification.

“A huge cache of arms and ammunition was also recovered from the dens of terrorists,” the CTD added.