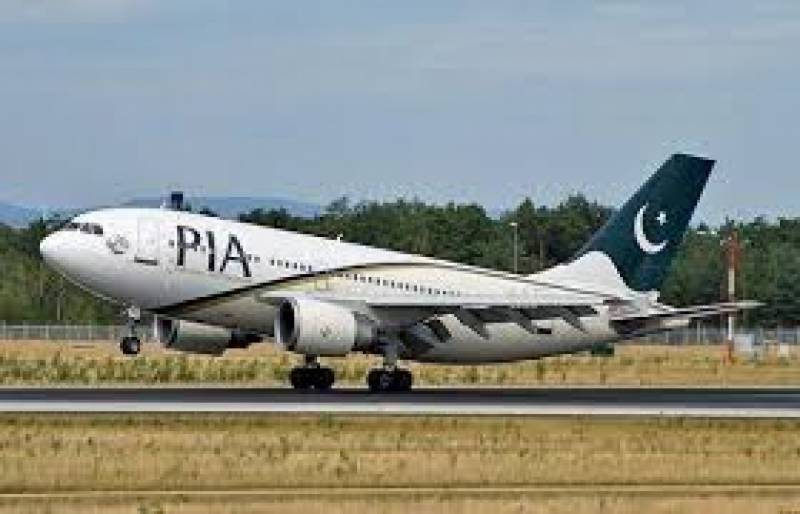 Islamabad (Web Desk): Domestic flight operations restored in the country from five major airports on Saturday to facilitate the passengers.

According to a spokesperson of Pakistan International Airlines (PIA), a flight of the national flag carrier carrying 84 passengers reached Lahore from Karachi today.

The spokesperson said the SOPs are strictly being observed to avoid the spread of the coronavirus. He said it has been made mandatory for the passengers to wear masks and use hand sanitizers.

He said that the decision to restart the operation was taken after a period of around two months after which the PIA and Serene Air are resuming their flights from five major airports including Islamabad, Lahore, Karachi, Quetta and Peshawar.

The minister said that the SOP’s in this regard have been issued, according to which each passenger will be scanned and his body temperature will be checked before and after embarkation, besides providing him with face mask and hand sanitizer.

In a post on Twitter, Pakistan Civil Aviation Authority (PCAA) said that the move came "in view of the difficulties being faced by passengers in travelling between major cities in Pakistan."

The decision comes as the number of coronavirus cases continue to soar despite the country has remained under a lockdown nearly one and a half month.

The tally of confirmed COVID-19 cases in Pakistan rose to 38,799 on Saturday while 10,880 patients have fully recovered so far.

While reiterating that the government was dealing with the crisis on the basis of consensus, the prime minister also appealed to the provinces to reopen public transport.