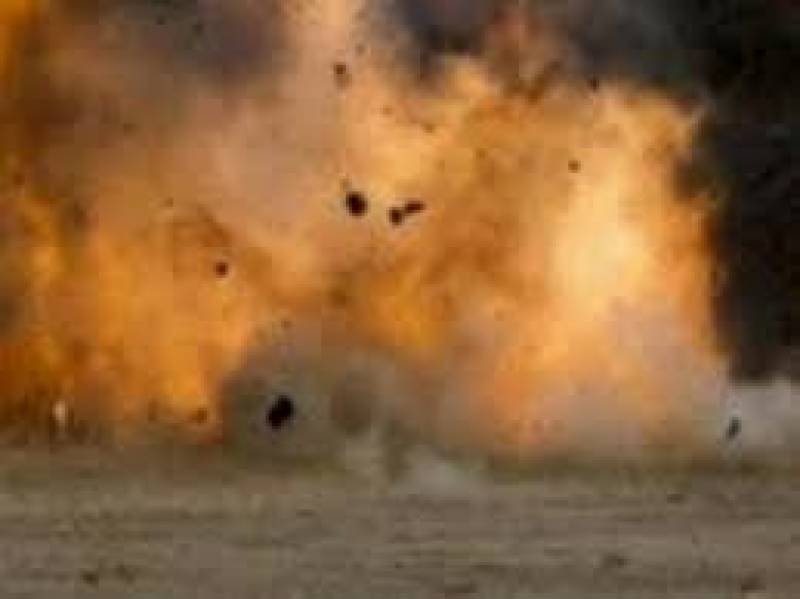 Karachi (Staff Report/Agencies): A woman lost her life and several people were injured after a blast ripped through the Kharadar area of Karachi on Monday evening.

According to official sources, a police mobile was damaged in the explosion and a police officer was also injured.

Eyewitnesses said that the sound of the blast could be heard in faraway areas, while blazing fire could be seen as people started running here and there in a panic.

The injured are being shifted to a nearby hospital, the rescue sources said.

The law enforcement agencies have cordoned off the area and an investigation is underway.

Sindh Chief Minister Murad Ali Shah has taken notice of the blast and sought a report from the provincial chief.