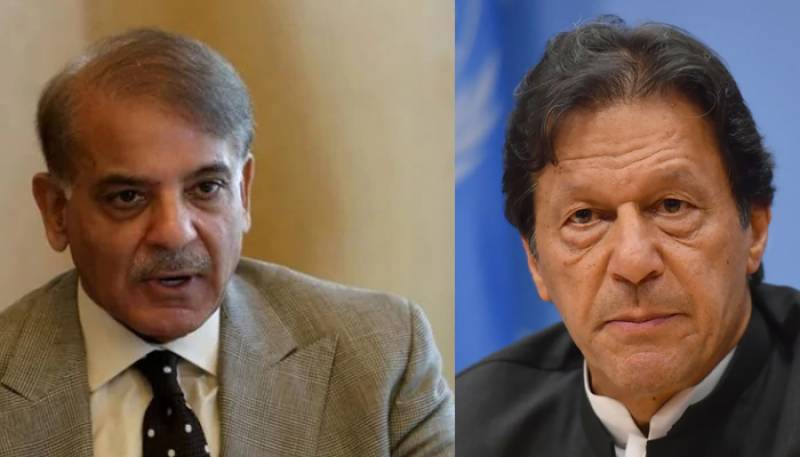 According to details, the premier, after getting a detailed briefing from the interior ministry, directed Interior Minister Rana Sanaullah to deploy a chief security officer with the PTI chief.

PM Shehbaz also asked the provincial governments to provide security to the PTI chief during political gatherings and rallies.

In a statement, spokesperson for the interior ministry said that in the light of the directions of the ministry of interior as per the order of the premier, foolproof security of Imran Khan has been ensured.

The spokesperson said that police and other law enforcement agencies have been directed to ensure complete deployment of the security personnel assigned for the former prime minister.

The statement said that at least 94 security personnel, including 22 Islamabad policemen, have been deployed at Bani Gala, the residence of Imran. Similarly, 36 policemen from Khyber-Pakhtunkhwa and six cops from Gilgit-Baltistan have been deployed to protect the former prime minister

In addition, 35 personnel of two private security companies have also deployed for the security of Bani Gala House.

During the movement of Imran Khan outside Islamabad, four vehicles and 23 personnel of Islamabad police whilst one vehicle and five personnel of FC always accompany him.

Under the supervision of the Interior Ministry, Threat Assessment Committee is constantly reviewing matters pertaining to the security of Imran Khan.

The spokesperson further stated if the former premier has any specific information, he should share it with the interior ministry so that further arrangements of security could be put in place.

The spokesperson said that being the former prime minister, it is national responsibility of Imran Khan to keep the interior ministry and other relevant institutions informed about any possible threat to his life and other matters, assuring that further steps will be taken keeping in view the information and received from the former PM.

Former prime Minster Imran Khan, while addressing a public rally in Faisalabad on Sunday, the asked the people to get justice for him if he was killed as his rivals were only left with the option of assassination to get rid of him.

“I got to know a few days ago that a conspiracy was being hatched against me behind closed doors… conspirators are confused now as to how to get rid of me,” the former premier said.

Addressing a public gathering in Sialkot on Saturday, Imran Khan claimed that a plot was being orchestrated against his life, saying: “I have named all those elements involved in the conspiracy in the video. I knew about it and I got full knowledge of it a few days ago.”