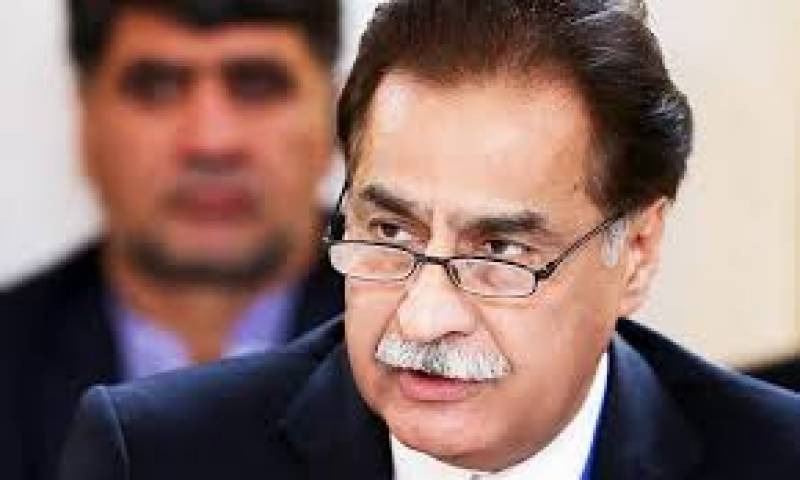 Islamabad: The Natio­nal Assembly will convene at 4pm today to pass the delimitation bill in line with the provisional census results to pave the way for next year's general elections.

According to details, NA Speaker Ayaz Sadiq said on Wednesday that all the parliamentary parties will meet prior to the NA session today to get on one page regarding the bill.

The parliamentary parties had failed to agree on fresh delimitation of constituencies — a constitutional requirement after the holding of a population count — citing reservations against the census.

However, the deadlock was broken earlier this week when the issue was brought up in a meeting of the Council of Common Interests — a key demand of the main opposition party, the Pakistan Peoples Party (PPP).

The PPP's demand that a third party audit one per cent of the population blocks within three months was accepted by the government.