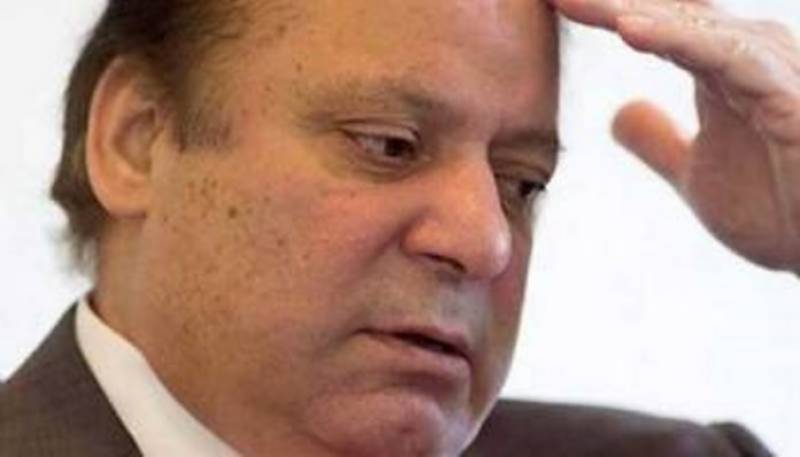 Islamabad (Staff Report): The Chief Justice of Pakistan (CJP) Saqib Nisar on Thursday dismissed former prime minister Nawaz Sharif's appeal on the registrar's decision rejecting his petition which sought an end to the multiple corruption cases against him.

According to details, Nawaz Sharif’s lawyer Khawaja Harris met CJP in his chamber during which the plea was rejected while the objections of the registrar office were upheld. The office had expressed reservations and said that constitutional plea against Supreme Court (SC) verdict cannot be filed and that Nawaz Sharif has used all the forums in this regard.

It is to be mentioned here that on October 13, Nawaz Sharif filed a petition in SC to merge Avenfield properties, Al-Azizia Steel Mills and Flagship Investments references.

On November 8, accountability court rejected Nawaz Sahrif’s references merger plea and indicted him in all three corruption cases separately. However, on November 14, the former PM challenged this decision in Islamabad High Court (IHC), saying that the accountability court announced verdict without going through the reasons mentioned in the detailed IHC order.

SC disqualified Sharif from office in July over unreported sources of annual income of about $10,000, a salary the former premier denies ever receiving. The high court also ordered the NAB to investigate and conduct a trial into the Sharif family’s wider finances, including the London properties.