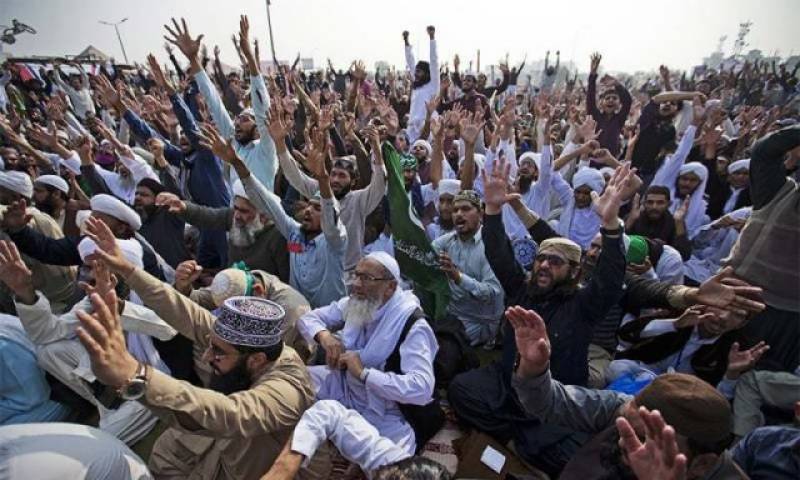 Islamabad (Staff Report): The Islamabad High Court (IHC) ordered protesters on Thursday, to end their sit-in at Faizabad Interchange of the capital.

The order was given by IHC during the hearing of the case related to Khatm-e-Nabuwat. The case was to take action against the people responsible for altering articles of the Constitution regarding Khatm-e-Nabuwat. This case was filed by a religious party.

Apart from ending the sit-in, the Chief Justice has also ordered the lawyer of the party to apologize for using rude words for chief justice of Pakistan. The case is adjourned until 29th November 2017.

The city of Islamabad and its people have been suffering from Thursday, 9th November 2017. Traffic jams, roads closed down, blockages all around made it impossible for people to commute.