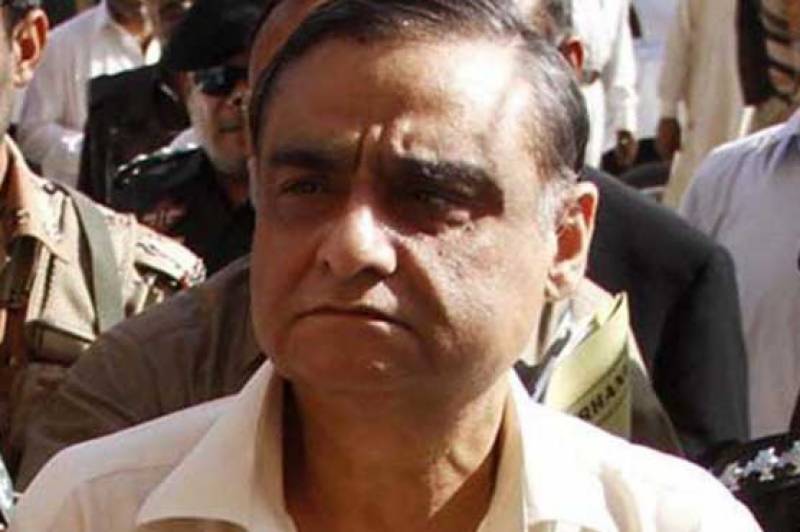 Dr Asim, a former petroleum minister and PPP Karachi chief, is accused in three cases: two of corruption during his stint in the last federal government and one of facilitating terrorists at his hospital.

In his remarks, Justice Isa wondered why the implementation of the law is not the same for all citizens.

He observed that those with serious cases against them, including treason, are sitting abroad, questioning if anything has been done to bring them back.

On August 29, Dr Asim was allowed to leave for London for a back surgery and ordered to submit a surety bond of Rs6 million.

Dr Asim, a close aide of former president and PPP co-chairman Asif Ali Zardari, was detained by the Rangers in August 2015, while he was heading the provincial higher education department.

He was later transferred to the custody of the civilian law enforcement agencies.

He faces two corruption references filed by the National Accountability Bureau (NAB). He is also alleged to have provided treatment and protection to terrorists at the Ziauddin Hospital, owned by him.

On March 31 this year, after 19 months in custody, Dr Asim was released when he secured bail in all three cases against him.

Following his release, he was shifted from the Jinnah Post Graduate Medical Complex to the Ziauddin Hospital.

The Sindh High Court, on March 29, approved the former minister's bail request after he furnished his passports that were being held by the Anti-Terrorism Court in connection.