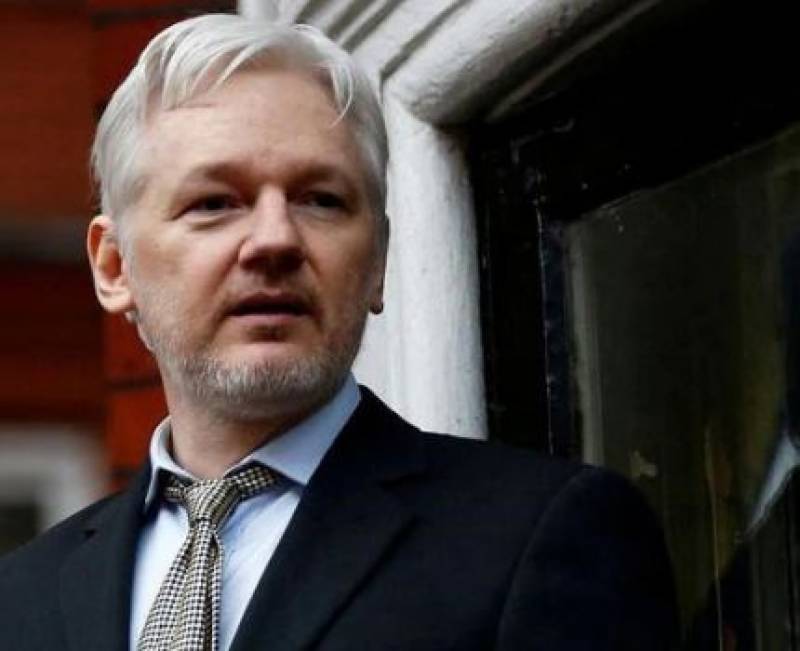 Prosecutors revealed the existence of the sealed indictment inadvertently in a court filing in an unrelated case, WikiLeaks said.

The exact nature of the charges against Assange, who was behind a massive dump of classified US documents in 2010, was not immediately known.

"SCOOP: US Department of Justice 'accidentally' reveals existence of sealed charges (or a draft for them) against WikiLeaks' publisher Julian Assange in apparent cut-and-paste error in an unrelated case also at the Eastern District of Virginia," Wikileaks wrote on Twitter.

The still unsealed charges against Assange were disclosed by Assistant US Attorney Kellen Dwyer as she made a filing in the unrelated case and urged a judge to keep that filing sealed.

Dwyer wrote, "due to the sophistication of the defendant and the publicity surrounding the case, no other procedure is likely to keep confidential the fact that Assange has been charged," according to The Washington Post.

Later, Dwyer wrote the charges would "need to remain sealed until Assange is arrested."

US media were alerted late Thursday to the inadvertent disclosure thanks to a tweet from Seamus Hughes, deputy director of the Program on Extremism at George Washington University. He is known to follow court filings closely.