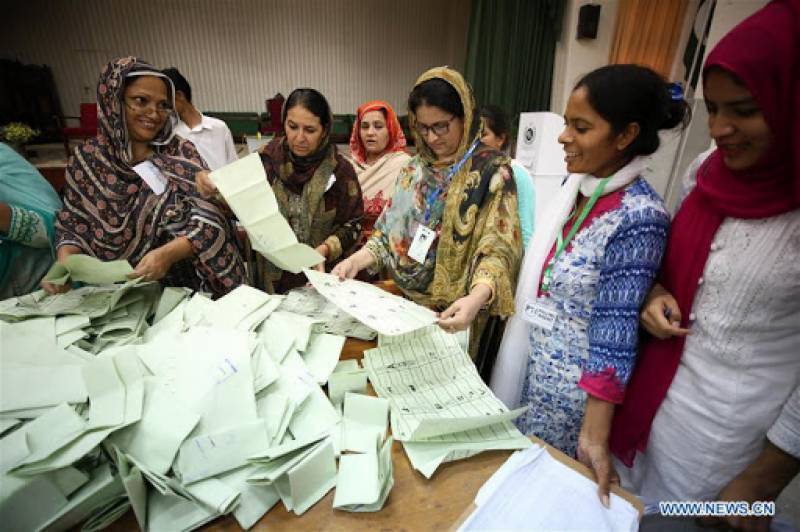 Gilgit (Staff Report/Agencies): Early results from Gilgit Baltistan Election 2020’s election suggest that the PTI is on course to form the government.

According to unofficial and provisional result:

GBA-22: Independent candidate Mustaq Hussain with 6,051 votes managed to beat his rival from PTI Muhammad Ibrahim Sanai, who could only get 4,945 votes.

The polling time for the Gilgit Baltistan Election 2020 ended at 5:00pm sharp and counting of votes is currently underway.

The voting began at 8:00am and continued without any break.