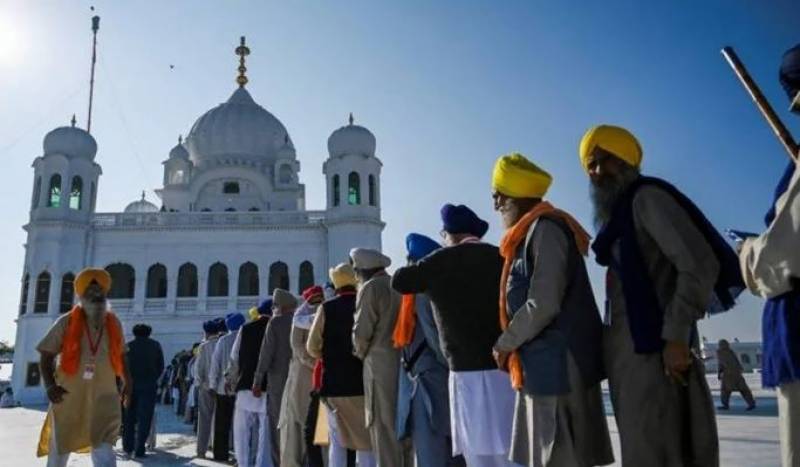 The corridor will be opened on November 17, two days ahead of the commencement of the celebrations in Kartarpur.

In a tweet, Indian Union Minister Amit Shah Tweeted that the Modi government has decided the reopening of Kartarpur Corridor from November 17, which will benefit a large number of Sikh pilgrims.

Shah said that the decision "reflects the immense reverence of Modi government" towards Baba Guru Nanak and Sikhs.

Pakistan authorities had already announced their decision to reopen the corridor earlier this month. The country is likely to allow around 8,000 Sikh pilgrims from around the world to participate in the birthday celebration.

Meanwhile, around 3,000 Sikh pilgrims from India are set to arrive in Pakistan via the Wagah border on November 17.

During their stay in Pakistan, the Sikh Yatrees would pay obeisance at different Gurdwaras including Gurdwara Janam Asthan in Nankana Sahib and Gurdwara Darbar Sahib in Kartarpur.