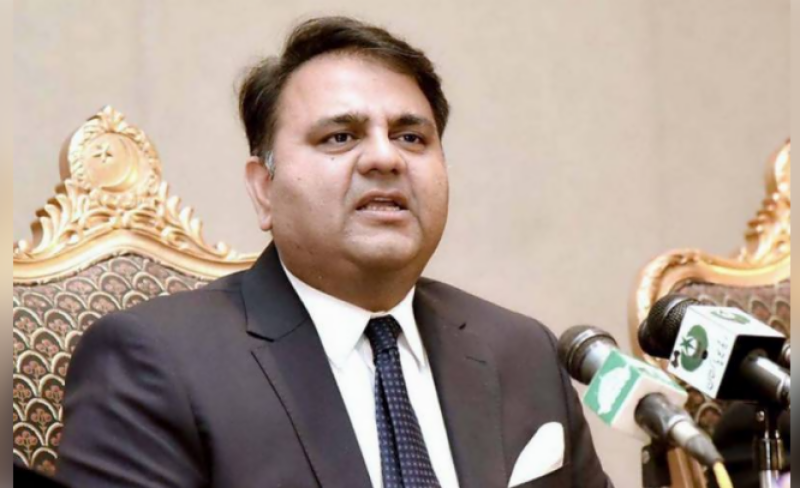 According to details, a two-member ECP bench was hearing a case against Fawad Chaudhry and Railways Minister Azam Swati who were issued a show-cause notice for making false allegations against the ECP and CEC.

Fawad appeared before the commission in person but Swati failed to turn up.

During the hearing, Fawad stated that he was a lawyer himself and had a lot of respect for the chief election commissioner. "I do not want to get involved in the paperwork,” he said.

He maintained that he did not hurl expletives at anyone and is simply a "mouthpiece" for the cabinet and the government.

“The statements are not mine, and it is requested that the notice be withdrawn,” the minister said, requesting the commission to accept his apology.

The ECP directed the information minister to submit his apology in writing, to which he agreed.

Meanwhile, Minister Azam Swati and his lawyer, Ali Zafar, did not attend the hearing owing to the ongoing Senate session, as per Zafar's assistant counsel. The bench remarked that it was just an excuse.

The ECP warned of indicting the railways minister if his reply was not submitted by the next hearing and adjourned the case till Dec 3.