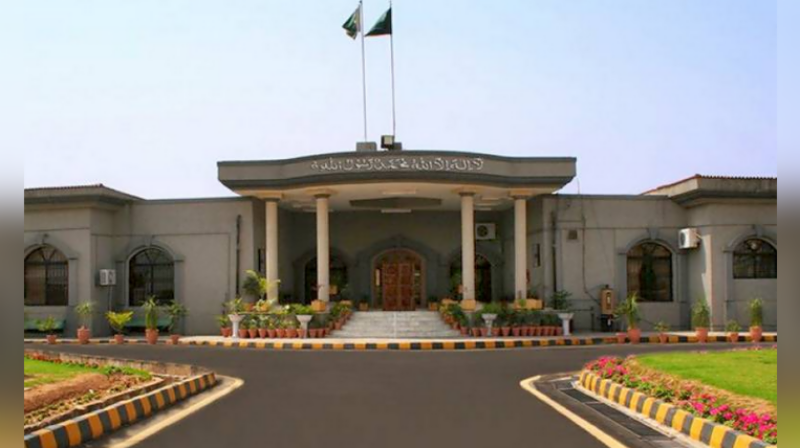 On Monday, IHC Chief Justice Athar Minallah, under the Contempt of Court Ordinance, took notice of a news story, which claimed that in 2018 Nisar influenced judicial proceedings to prolong the detention of former premier Nawaz Sharif and his daughter Maryam Nawaz following their conviction in the Avenfield apartments reference. The allegations were made by Rana Shamim.

The IHC had summoned Rana Shamim, editor-in-chief of The News, editor of the newspaper and journalist Ansar Abbasi, however, Shamin was not able to turn up today.

The IHC CJ called Mir Shakil-ur-Rahman to the rostrum.

The court said there is a difference between social media and newspapers, adding that a newspaper has an editorial policy and editorial control.

The IHC CJ maintained that if he did not trust his judges, he wouldn’t have started the proceeding.

“The judges of this court are accountable and face criticism,” Justice Minallah said, adding that if the people do not trust the judiciary, there will be chaos in society.

He recalled that a propaganda campaign was launched against him on social media that he had taken a flat in the UK. “If a former chief justice gives an affidavit, will you print it on the front page?” he questioned.

By printing such news story on front page of country’s famous newspaper, you are trying to destroy the trust which people have on the courts, he went on to say.

Justice Athar Minallah remarked, “You are free to criticize us but don’t force the people to not have belief on the courts.”

The court sought a reply from all parties in seven days, and ordered them to appear in person on November 26.