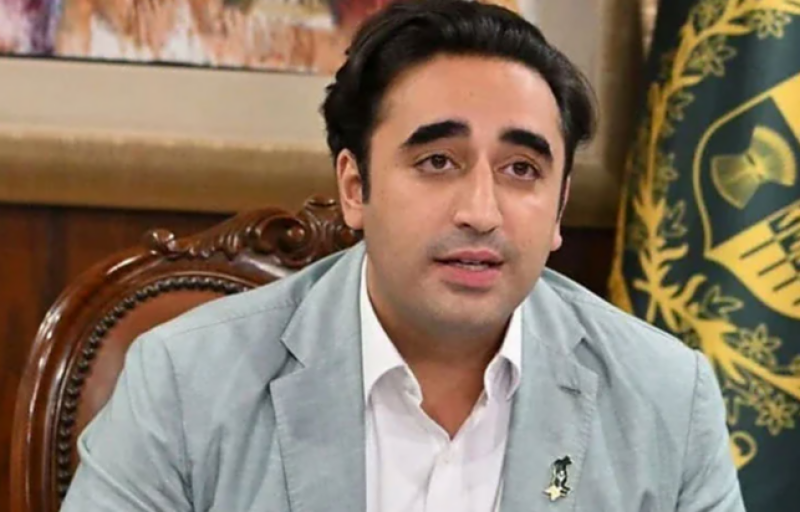 Islamabad (Web Desk): Foreign Minister and Pakistan Peoples Party (PPP) Chairman Bilawal Bhutto Zardari on Wednesday called upon the sane segments of society to play their role for promoting tolerance in the country as well as in the world.

In his message on International Tolerance Day, being observed today, the PPP chief said that growing trends of intolerance not only pose dangerous threats to peace and harmony in society, but also hinder social, political, and economic development.

"Tolerance is respect, acceptance and appreciation of the rich diversity of our world’s cultures, our forms of expression and ways of being human," the FM said.

Bilawal regretted that the coalition government is faced with an onslaught of intolerance and violence by the elements who are attempting to destroy democracy, institutions, and socio-political fabric for their petty political interests.

However, he said that the PPP will continue to promote tolerance, peace, and cohesion in the country.

International Day for Tolerance is being observed across the globe on Wednesday (November 16).

The theme for the day this year is "History, Significance, and Quotes".

According to the United Nations Educational, Scientific and Cultural Organization (UNESCO), the day is observed to raise awareness about the importance of tolerance in society to guarantee the existence of mixed communities worldwide.