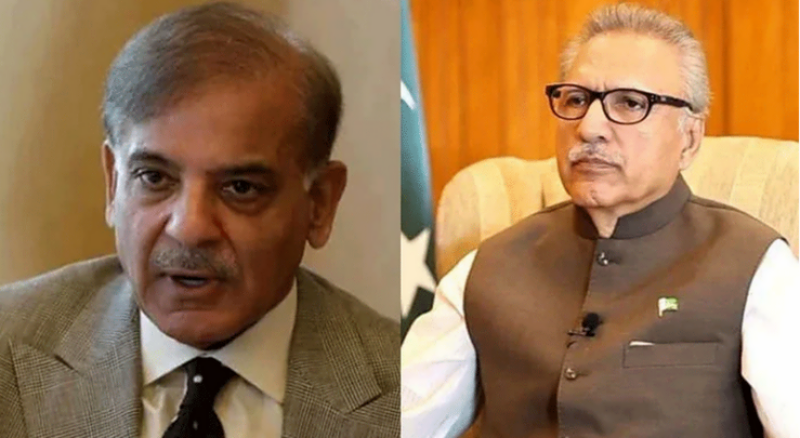 Expressing grief and sorrow over the loss of precious lives in the terror incident, he said the sacrifices rendered by the security personnel in the war on terrorism are unforgettable.

The President said the nation is proud of its martyrs and it will always remember their sacrifices.

In a statement, the premier said that the terrorists were the enemies of Pakistan and every possible step will be taken to safeguard the country.

He paid tributes to the martyred six police personnel. He said the whole nation salutes the sons of the soil who sacrificed their lives for the motherland.

He said that such cowardly acts cannot bring down morale of our security forces.

The KP CM said that the provincial government will not leave the bereaved families alone in this difficult time.

CM Mahmood Khan also sought a report from relevant officials regarding the attack on the police van.

The KP CM conveyed his condolences to the bereaved families. He prayed for eternal peace of the martyred souls and patience for their families.

At least six police personnel, including four police constables, an assistant sub-inspector (ASI) and the driver were martyred in an attack on police mobile van in district Lakki Marwat of Khyber Pakhtunkhwa (KP) on Wednesday.