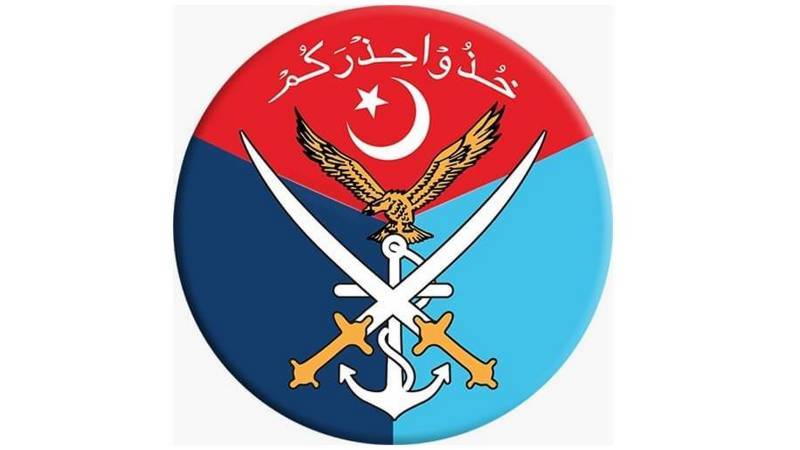 According to Inter Services Public Relations (ISPR), one terrorist who remained actively involved in militant activities against security forces, also got killed during the exchange of fire.

"Weapons and ammunition were also recovered from the killed terrorist," the military's media wing said.

"Sanitization of the area is being carried out to eliminate any terrorists in the area," the ISPR said.

Earlier today, at least six police personnel, including four police constables, an assistant sub-inspector (ASI) and the driver were martyred in an attack on police mobile van in district Lakki Marwat of Khyber Pakhtunkhwa (KP).

As per the details, the incident took place when the police were conducting a routine patrol in the area.