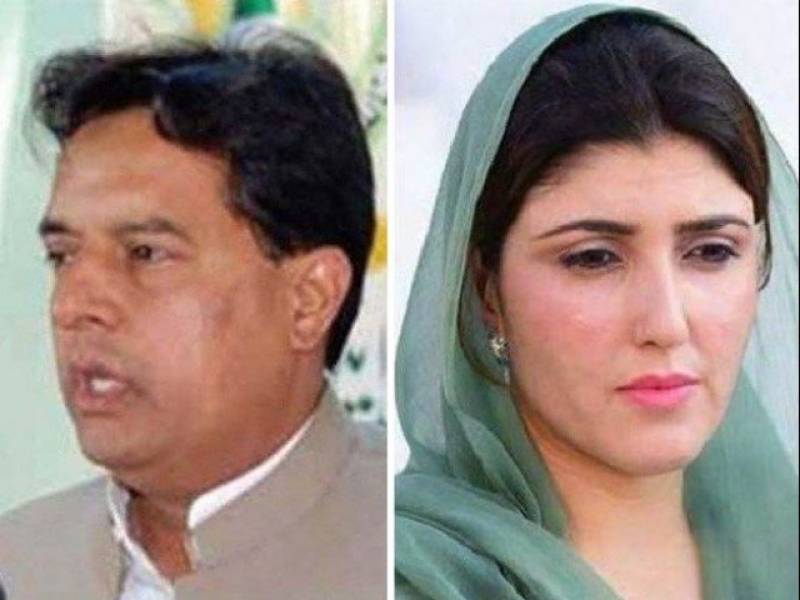 Islamabad (Staff Report): The Election Commission of Pakistan (ECP) on Monday suspended the membership of 261 lawmakers after they failed to submit their financial details under sub-section 42A of the Representation of People Act (RoPA) by Sept 30.

They include seven senators, 71 MNAs, 84 MPAs from Punjab, 50 from Sindh, 38 from Khyber Pakhtunkhwa and 11 from Balochistan.

An ECP notification issued named members of the National Assembly, Senate and provincial assemblies as among those “who have failed to file their statements of assets and liabilities” for themselves, their spouses and their dependants.

The notification directed that the lawmakers “shall cease to function as such members with immediate effect and till such statements are submitted by them”.

Under the law – RoPA – all parliamentarians are required to submit details of their assets, including those of their spouses and children, to the ECP by Sept 30.

Section 42A of the RoPA, 1976, states: “Every member shall, on a form prescribed under clause (f) of sub-section (2) of Section 12, submit a Statements of Assets & Liabilities of his own, his spouse and dependents annually to the Commission by the thirtieth day of September each year.

Last year, 336 lawmakers were suspended by the ECP for failure to submit their financial statements to the commission.