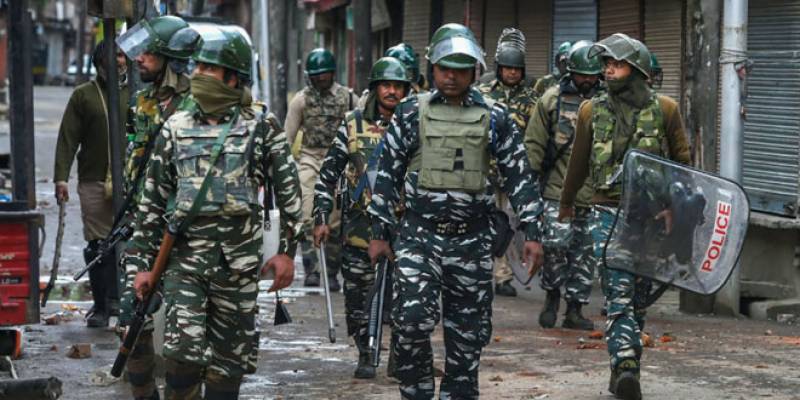 The youth were killed in a fake encounter by the troops during cordon and search operations at Pazalpora area of the district.

On the other hand, Indian troops have arrested several women after subjecting them to brute force during an anti-India demonstration in Lal Chowk area of Srinagar.

According to Kashmir Media Service, restrictions continued to remain imposed, shops closed and schools and offices were empty and public transport was off the roads.

Heavy deployment of Indian forces and ban on pre-paid phones and internet services are causing great inconveniences to the people not only throughout the territory but also from the world.

A recent report released in New Delhi by Anirudh Kala, Brinelle D’Souza, Revati Laul and Shabnam Hashmi after a visit to occupied Kashmir has testified that Prime Minister Modi and his government's actions in reading down Article 370 and demoting Kashmir to a union territory has eventually proved veteran Hurriyat leader Syed Ali Gilani right that India cannot be trusted.