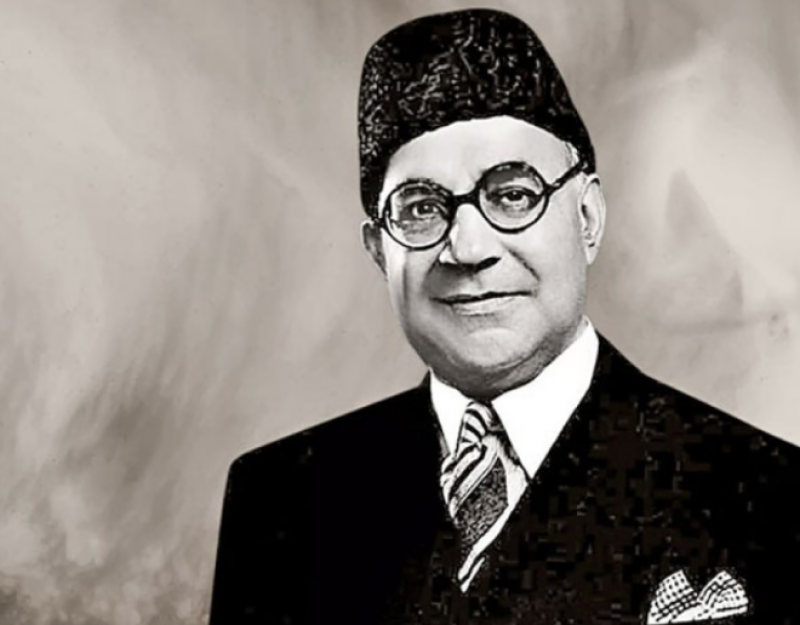 He then struggled with Quaid-e-Azam Muhammad Ali Jinnah to get a separate homeland for Muslims of sub-continent.

Liaquat Ali Khan was assassinated on October 16, 1951 during a public meeting at Company Bagh in Rawalpindi which was later named after him as Liaquat Bagh.

He is buried at Mazar-e-Quaid compound in Karachi.