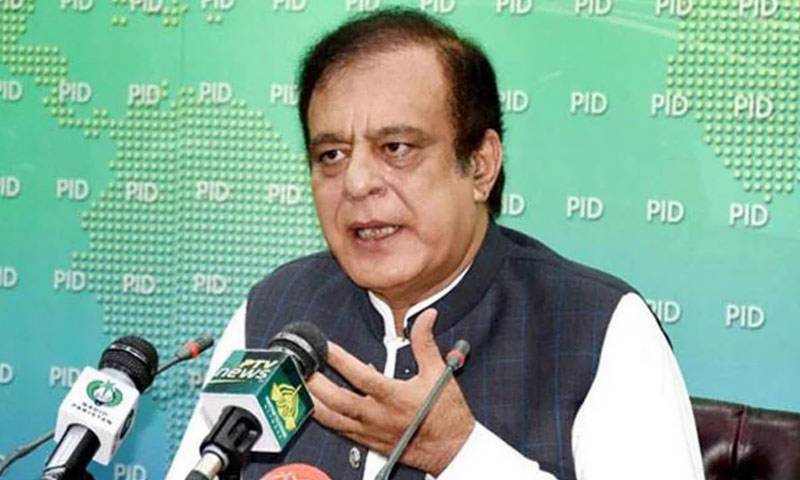 Islamabad (Web Desk): Federal Minister for Information and Broadcasting Shibli Faraz has said that the opposition parties’ gathering in Gujranwala not for public interest but to cover their corruption.

“The country is facing inflation like situation because of the flawed policies of the previous governments,” the minister said and added, “We will put the country and its institutions on solid footing.”