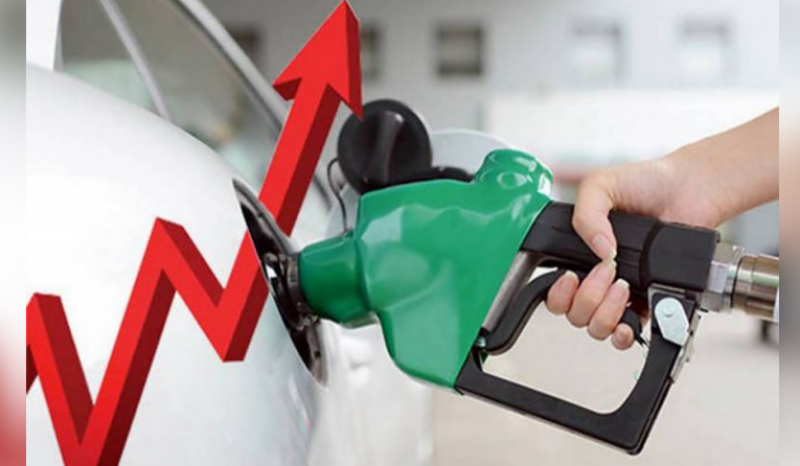 According to a notification issued by the Finance Division on Saturday, the price of petrol has been increased by Rs10.49 per litre after which the new price has jumped to Rs137.79 per litre.

The price of light-speed diesel was also jacked up by Rs8.84 and will now be sold for Rs108.35 per litre

The increase in POL products has been notified a day after the government hiked power tariff by Rs1.39 per unit which would come into effect from next month.

The notification stated that oil prices in the international market had risen around $85 a barrel which was the highest since October 2018.

"Importantly, entire energy chain prices have witnessed a strong surge in the past couple of months due to higher demand for energy inputs and supply bottlenecks," it further stated.