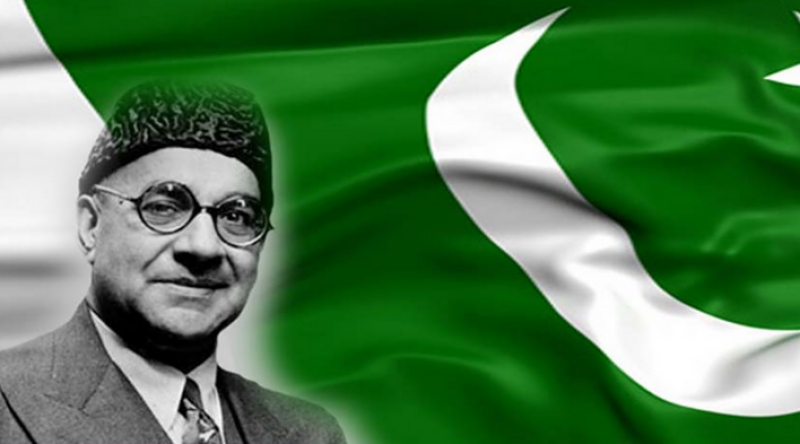 Liaquat Ali Khan was born on 1 October 1895 into an aristocrat Nausherwani Muslim Marhal Jatt family in Karnal, Punjab Province, British India, which is now in the Indian state of Haryana.

The origin of his family is described as Punjabi, however his family had adopted the Urdu language, and he was a native Urdu speaker.

As one of the leading founding fathers of modern Pakistan, the sacrifices of Liaquat Ali Khan are not unknown.

He along with the Father of the Nationa, Quaid-e-Azam Muhammad Ali Jinnah struggled to obtain a separate land for the Muslims of the Sub-continent and later served as its first prime minister at critical juncture.

In his cabinet portfolio, Liaquat Ali Khan had also held positions including foreign,finance, defence, and the frontier regions minister.

On August 14, 1947, he became the first Prime Minister and the Minister of Defense of Pakistan.

Liaquat Ali Khan was assassinated on October 16, 1951 during a public gathering at Company Bagh in Rawalpindi which was later named after him as Liaquat Bagh.

He is buried at Mazar-e-Quaid’s compound in Karachi.