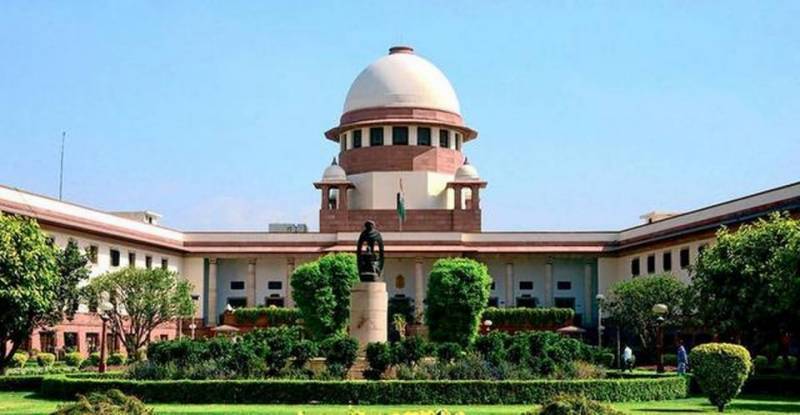 The Supreme Court directed the Congress leader to not engage in any political activities while in Kashmir.

During the Supreme Court hearing today, Chief Justice Ranjan Gogoi said, "He [Ghulam Nabi Azad] will not make any speeches or hold any public rally as per his own submissions."

Azad has been allowed to travel to four districts - Baramulla, Srinagar, Anantnag, and Jammu.

Azad had earlier attempted to enter the occupied region after the abrogation of Article 370 but was sent back by airport authorities.