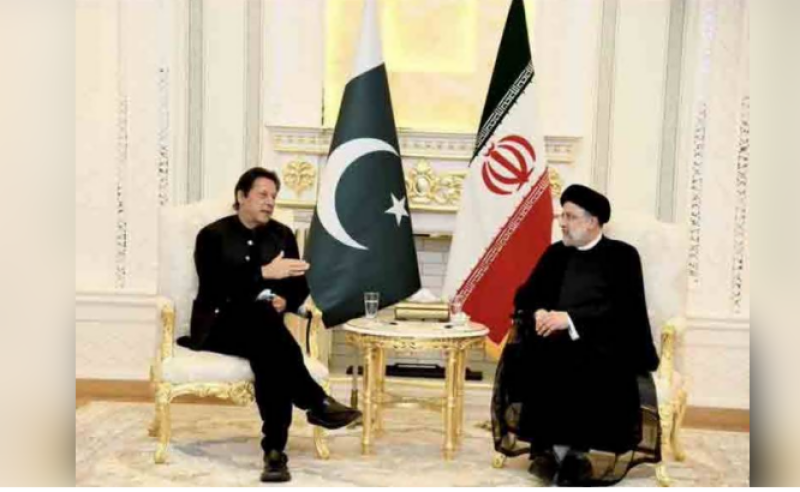 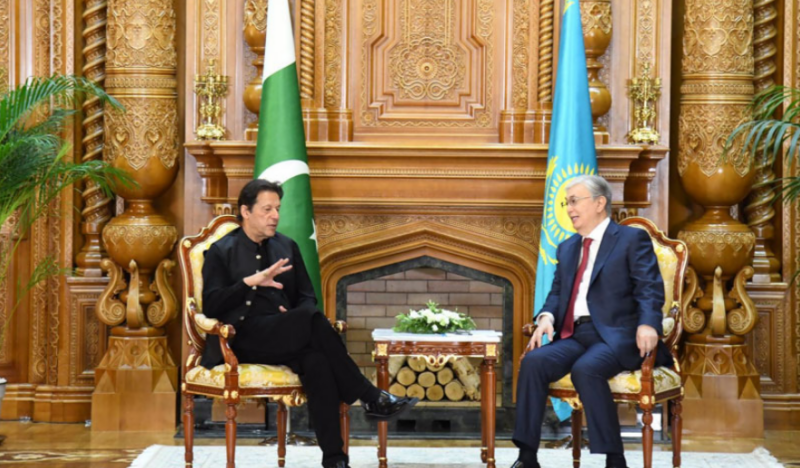 During the meeting, PM Imran said that Pakistan is resolved to comprehensively upgrade engagement with Central Asian countries through its "Vision Central Asia" policy.

He particularly emphasized the importance of connectivity and Pakistan s pivotal position in providing the shortest access route to the sea.

He also underscored the importance of peace and stability in Afghanistan for Pakistan and the region. He stressed that the international community had to remain engaged to support the Afghan people, to address urgent humanitarian needs, and take steps to stabilize the economy.

The two leaders agreed to increase the frequency of high-level political exchanges. They also decided to enhance connectivity through land and air routes to promote regional integration. 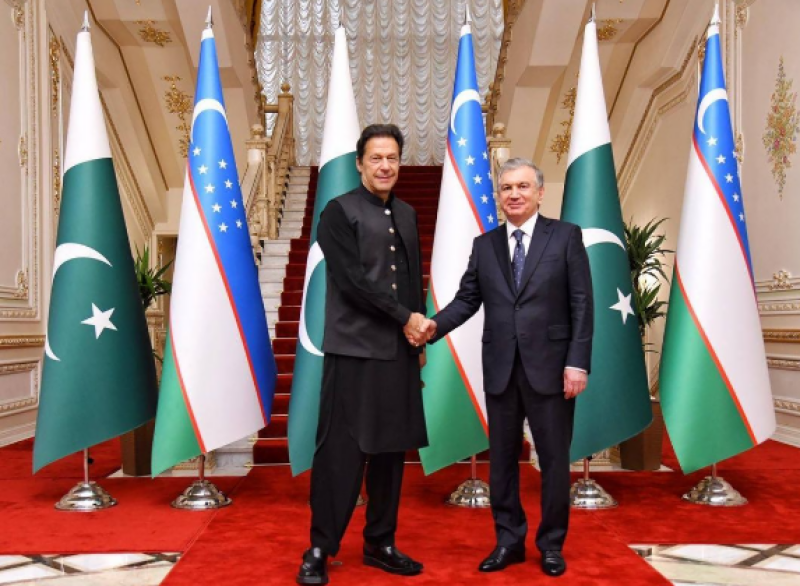 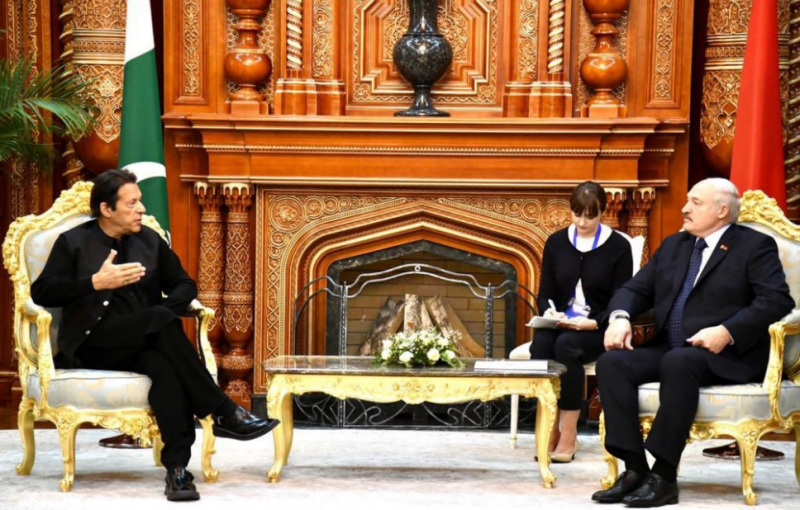 Prior to the bilateral meetings with foreign leaders, the prime minister addressed an event where businessmen from Pakistan and Tajikistan were in attendance.

The premier invited the Tajik business community to invest in Pakistan, assuring to extend full facilitation to them.

PM Imran, who is being accompanied by a high-level ministerial delegation, was received by his Tajik counterpart Kokhir Rasulzoda.