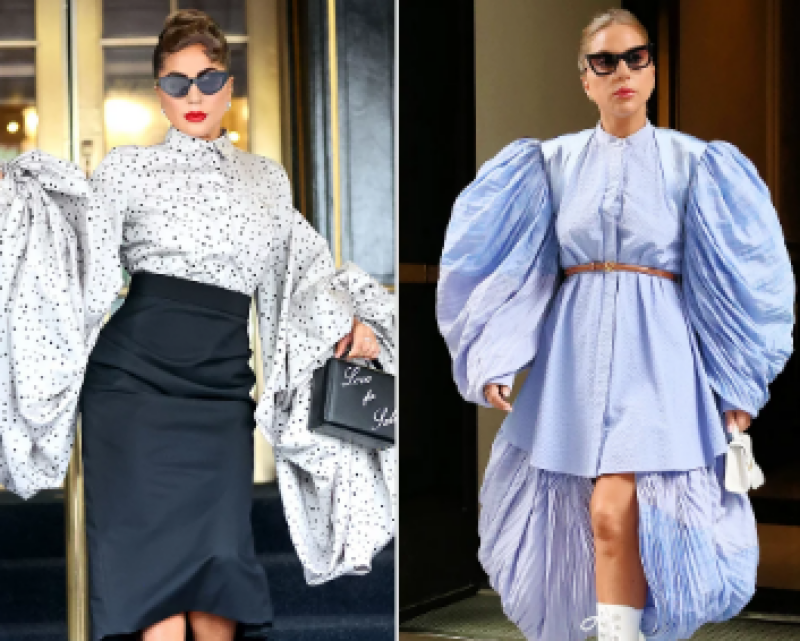 Gaga was dubbed “The Icon” in People’s best dressed of the year issue, despite never having set foot on a red carpet. Instead, the magazine praised her high fashion street looks that ranged from “a sculptural seersucker number to a black lace corseted gown.”

“No one delivered more wow factor this year than Zendaya,” People said of the 25-year-old actress, referring to her cut-out gowns on red carpets.