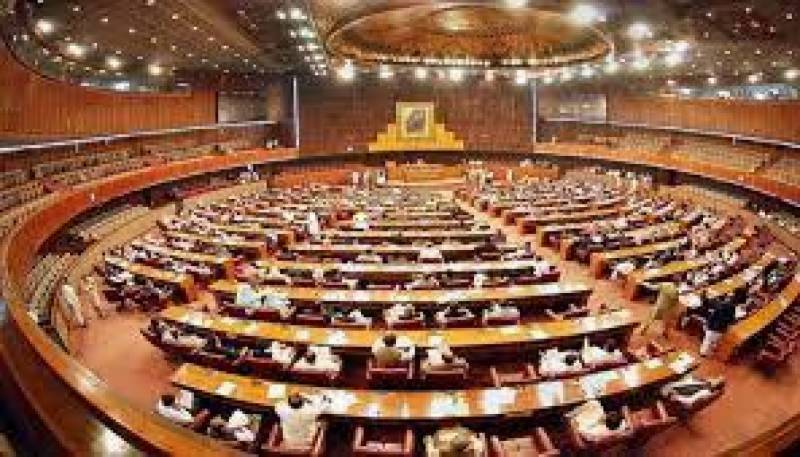 The session will formally mark the beginning of the final parliamentary year of the present National Assembly.

According to National Assembly Speaker Raja Pervaiz Ashraf, the lawmakers were busy in relief work in the flood-hit areas due to which the session was not called urgently.

Meanwhile, under the constitutional obligation, the annual ritual is supposed to be preceded by a joint sitting of the two houses, which is technically still in session and will meet again on October 3.