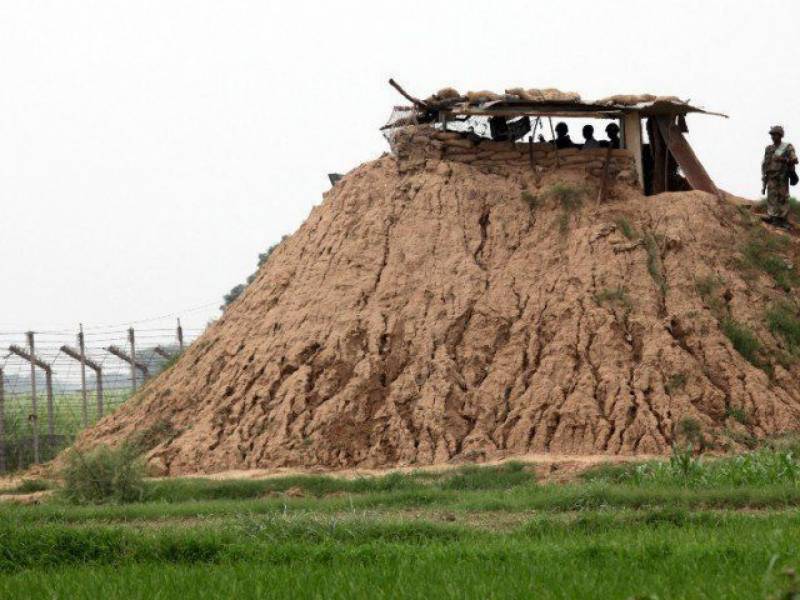 Yasin Baig, superintendent of police (SP) in Bhimber district, “The Indians resorted to firing with small as well as heavy firearms in the Samahni sector at about 7am without any provocation.”

“The shelling is continuing intermittently,” he said.

The victims were identified as Ishrat Bibi, 30, and Irum Younas, 18 and immediately shifted to nearby hospital. However, their condition is not critical.