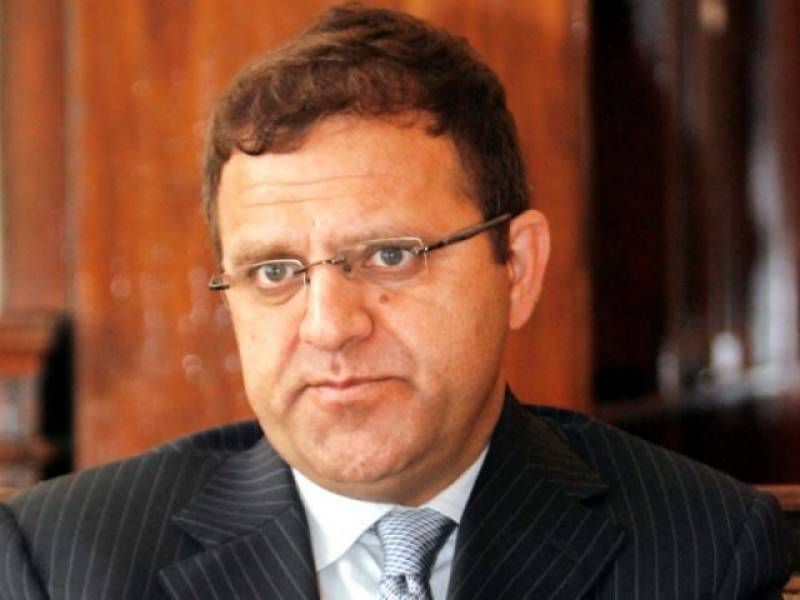 Lahore (Web Desk): Afghanistan’s ambassador to Pakistan Dr Omar Zakhilwa has said Afghanistan could never allow India to use its soil against Pakistan, terming such an impression to be an insult to the whole Afghan nation.

Talking to a private news channel, Ambassador Zakhilwal said tensions between the two countries were not in the interest of either he hoped the bilateral ties would improve in the near future.

Omar Zakhilwal also claimed that a joint operation against Tehreek-e-Taliban Pakistan (TTP) leader Mullah Fazlullah could be possible in near future.

Dispelling allegations of India’s involvement in Afghanistan’s policy towards Pakistan, the ambassador said Afghanistan will not allow India to use its soil against Pakistan. Afghanistan is a sovereign state and charts its policies on foreign affairs, national security and economy based purely on national interest, he said.