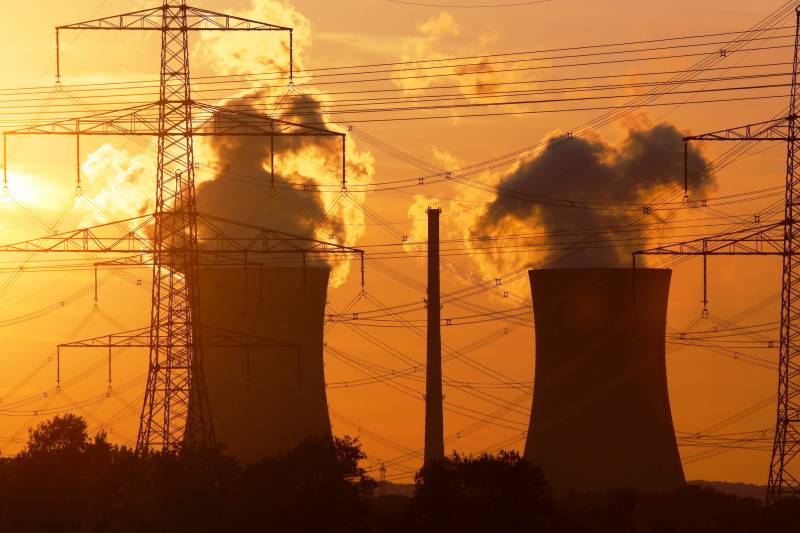 Prime Minister Nawaz Sharif inaugurated the K-2 power project at the Karachi Nuclear Power Plant (Kanupp) in 2015. The power plant is said to be the largest in the country and will generate 1,100MW electricity upon completion.

The World Nuclear Association had earlier estimated the cost of the new project at nearly $10 billion.

Following the announcement, the shares of Baosteel closed at 6.50 yuan (94 cents) on Monday, down by a 0.76pc since its opening.

The National Tariff Commission (NTC) in February had imposed definitive anti-dumping duties on imports of galvanised steel coils and sheets in the range of six to 41 per cent.