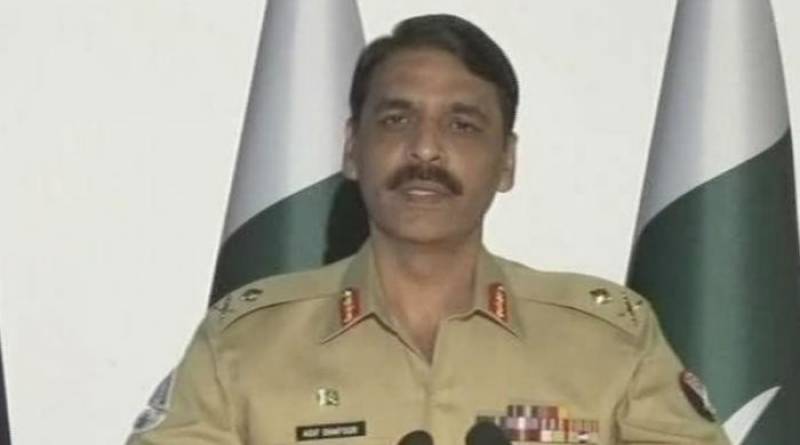 While briefed on the progress of the Operation Radd-ul-Fasaad, Asif Ghafoor said armed forces have conducted 15 major operations so far, adding that about 1,859 illegal immigrants have been arrested and as many as 4,083 weapons have been seized.

“We will eliminate all terrorists and their facilitators,” DG ISPR stressed.