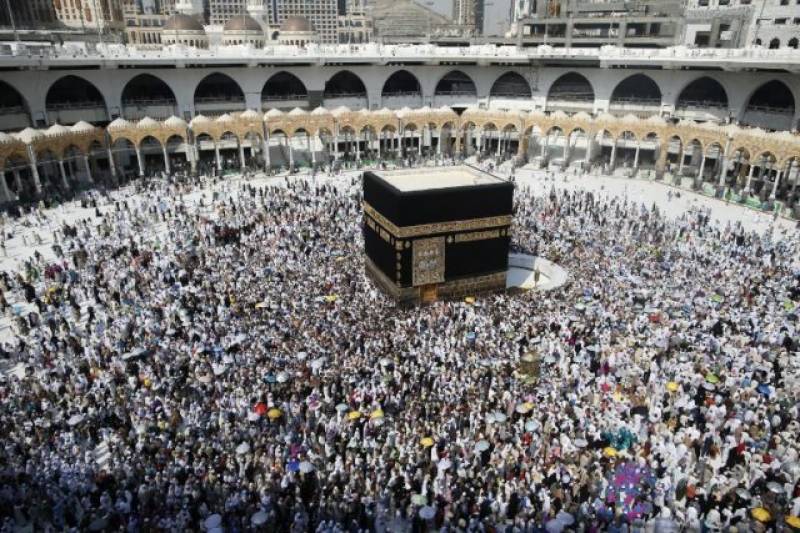 Islamabad (APP): The Ministry of Religious Affairs and Interfaith Harmony has started receiving Hajj applications under the revise Government Scheme from today (Monday).

The applicants can submit their forms in any branch of the listed banks till April 26 while the draw will be held on 28th of this month.

The authorities said that 107526 pilgrims will perform Hajj this year.

Successful applicants will be informed through letters and SMS. Results of the balloting for successful candidates will also be available at www.mora.gov.pk and www.hajjinfo.org

Earlier, minister for Religious Affairs and Inter-Faith Harmony, Sardar Muhammad Yousaf had announced approval of the Hajj Policy 2017 by the federal cabinet.

He said that the cabinet has restored the previous quota of Hajj whereas 179,210 pilgrims is expected to be divided in a 60/40 ratio between the government and private Hajj operators.