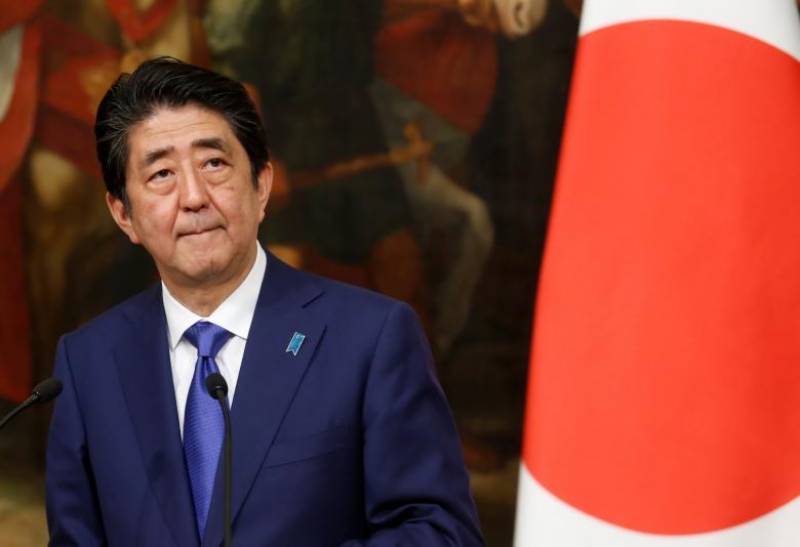 Tensions on the Korean peninsula have escalated as U.S. President Donald Trump takes a hard rhetorical line with North Korean leader Kim Jong Un, who has rebuffed admonitions from China and proceeded with missile tests.

The U.S. Pacific Command stated that North Korea launched a ballistic missile on Sunday but it blew up almost immediately.

Abe told parliament he would exchange views on North Korea with Russian President Vladimir Putin when they hold a summit meeting later this month.

He also said the government was considering measures to respond to contingencies stemming from a potential crisis on the Korean peninsula, including floods of refugees and how to evacuate Japanese citizens from South Korea.

Abe said, "We assume a series of responses in case of evacuees into Japan, such as protecting them, a process of landing, housing facilities and their management, and a screening whether our nation should protect them."

Japan's National Security Council discussed how to evacuate its nearly 60,000 citizens from South Korea in the event of a crisis, a government official said on Friday amid rising concern over North Korea's nuclear weapons program.

U.S. Vice President Mike Pence visited the demilitarized border between North and South Korea on Monday and reiterated that the U.S. "era of strategic patience" with Pyongyang was over.