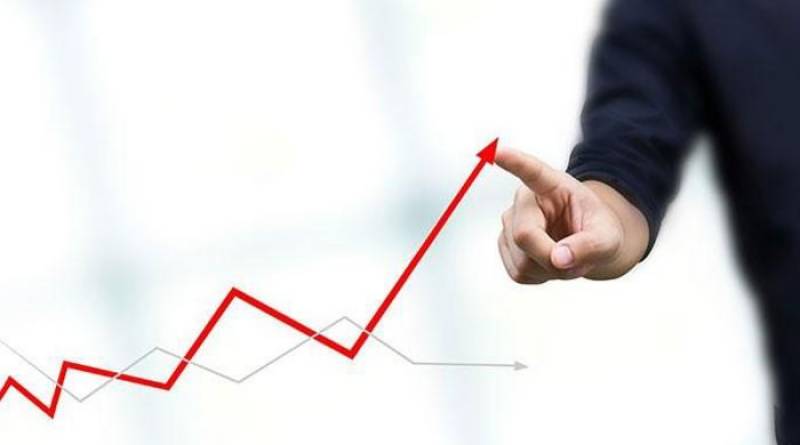 Islamabad (APP): The World Bank (WB) predicted in its recent report Pakistan economy would continue to grow at 5.2 percent in 2017 with growth prospects continuing to improve and inflation remaining contained.

WB’s twice-a-year South Asia Economic Focus report said, "In Pakistan, economic activity expanded by 4.7 percent in 2016 and is expected to continue to grow at 5.2 percent in 2017."

The report also stated that the China-Pakistan Economic Corridor (CPEC) projects have supported construction activity, which is expected to stimulate industrial sector growth.

These projects should help accelerate growth in the domestic construction industry and increase electricity generation, the report said, adding that sustainable and inclusive growth and poverty reduction will require greater private sector investment and longer-term development of infrastructure.

The report also confirmed that the region remains the fastest-growing in the world, gradually widening its lead relative to East Asia.

According to the report, possible protectionism in advanced economies should not deter export-oriented growth in South Asia – a region that could even benefit from the backlash against globalisation.

Annette Dixon, the World Bank South Asia Region Vice President said, "Simulations on the impact of hypothetical new trade barriers show that South Asia is not only resilient to a potential rise in protectionism but could possibly even gain from it in some circumstances."

Dixon said that advanced economies were recovering and could see faster growth that will likely increase demand for South Asian products, adding the region should seize this opportunity to diversify its exports and enhance its supply response.

This could create a substantial number of jobs for new entrants to the labor force, Dixon added.