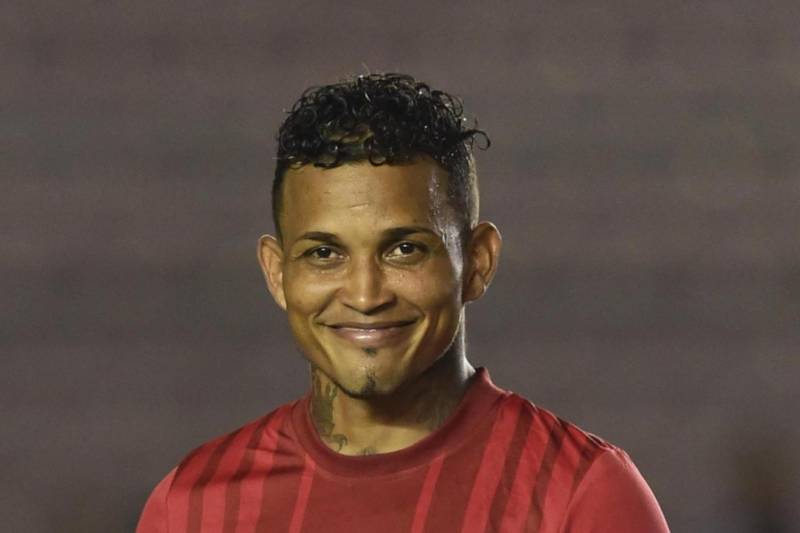 According to preliminary reports, gunmen got out of a car and opened fire on Henriquez and his friends in Sabanitas, a suburb of the city of Colon.

Henriquez was immediately taken to a nearby clinic, where he died from his wounds.

He was part of the Panama team that is trying to qualify for the 2018 World Cup in Russia.