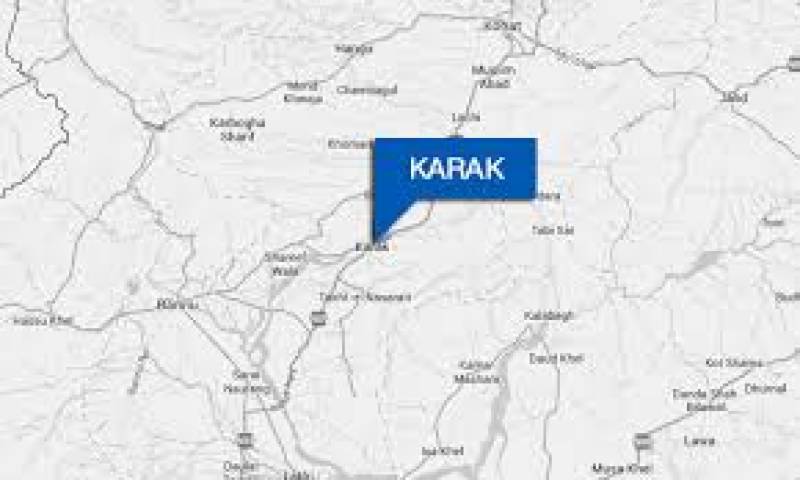 PAccording to police, the victims were on their way home after attending a hearing in a local court when unknown assailants assaulted and opened fire on them in Karapa area, the gun attack left three members of the family dead, including a woman.

After initial investigations police said a family dispute could be behind the incident.

The rescue team has shifted bodies and the injured to District Headquarters Hospital in Karak.