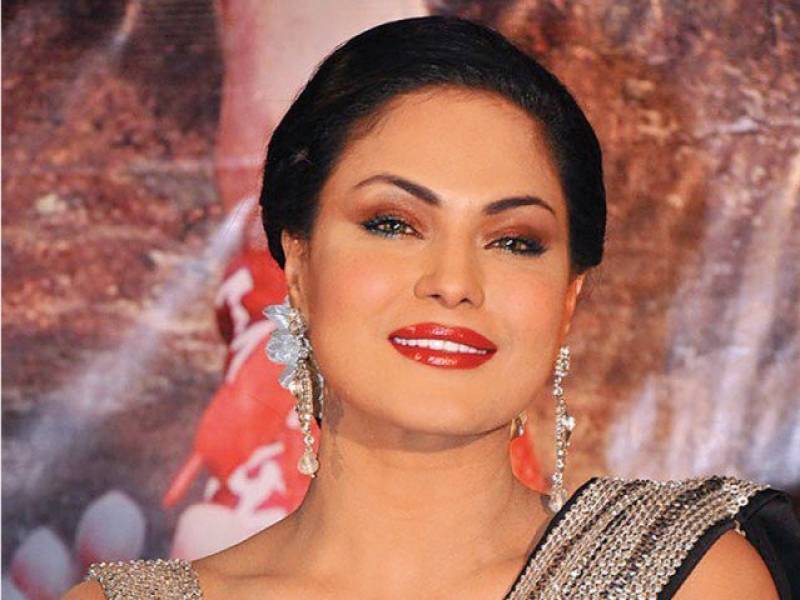 According to details, Veena Malik who has been working in different channels as an actor especially after marriage, recently has performing her job as a news anchor in a private TV channel.

However the actor got fame from comedy could not win fan’s hearts in his new role as a news anchor due to her inappropriate manner of anchoring.

Many have criticised her style as news anchor at social media accounts, according to critics, Veena Malik is failed to imitate a reputed news anchor.