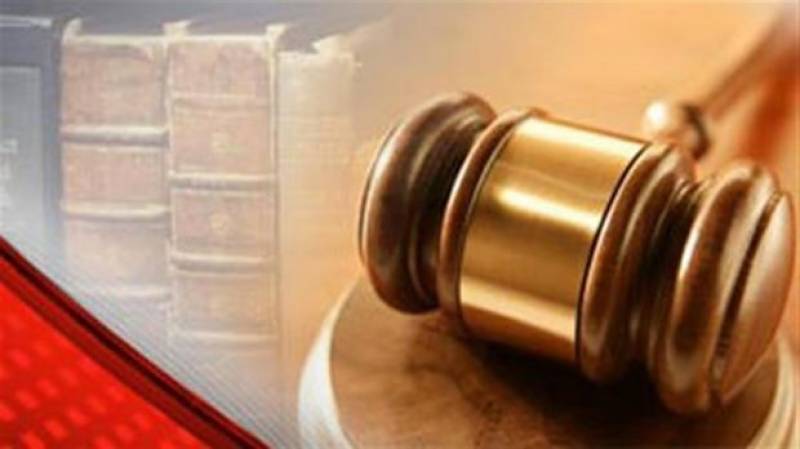 Kinshasa (Web Desk): The Democratic Republic of Congo has sacked more than 250 magistrates who did not have a law degree or were accused of corruption, foreign media reported.

President Joseph Kabila has "sanctioned more than 200 individuals who do not fulfil the conditions to function as magistrates," Justice Minister Alexis Thambwe Mwamba said on public television.

Press reports said a total of 256 were either suspended or sacked, two others resigned while another was put on retirement.

"One cannot enter the judiciary with the objective of making money," the justice minister said, describing the targeted individuals as "adventurers" who entered the judiciary without a law degree or others who took bribes to deliver a favourable ruling.