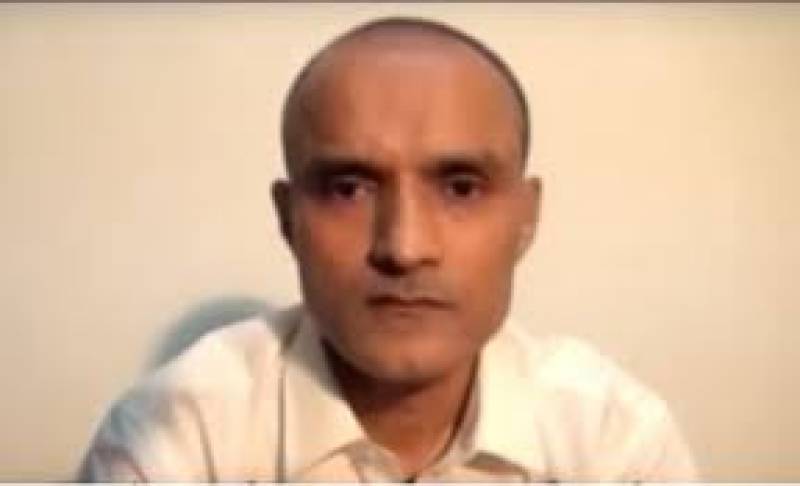 Hague (Agencies): India will submit its reply to the International Court of Justice (ICJ) in the case of Indian spy Kulbhushan Jadhav, convicted by Pakistani courts, on Tuesday (today).

India had submitted its pleadings to the ICJ on September 13, last year. The Indian stance was dismissed by Pakistan in its counter-pleadings, which were submitted on December 13.

In its counter-memorial, Pakistan had stated that Jadhav is not an ordinary person as he had entered the country with the intent of spying and carrying out sabotage activities.

The reply also stated that Jadhav, who was a serving officer of the Indian Navy, does not fall under the purview of the Vienna Convention.

Commander Jadhav — an on-duty Indian navy officer working for Indian covert agency Research and Analysis Wing (RAW) — was arrested on March 3, 2016, from Balochistan, after he entered into Pakistan from Iran.

Jadhav was tried in a military court which sentenced him to death for espionage and subversive activities.