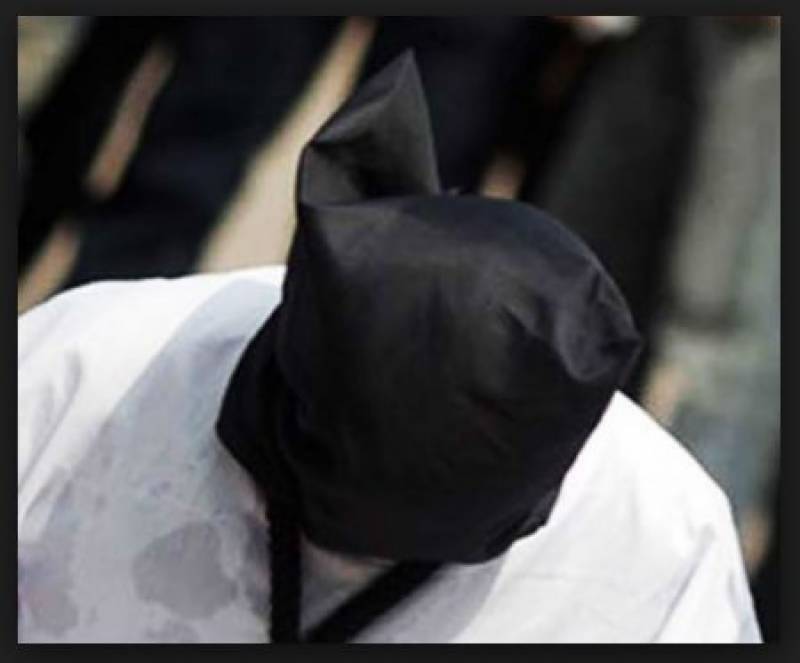 According to the statement issued by Saudi Ministry of Interior declared that Shamsur Rehman Muhammad Rehan was arrested in drug trafficking case. After completion of investigations he was found guilty, sentenced and executed in Jeddah.

It is pertinent to remember that earlier in February 9, 2018 Saudi Arabia reported the execution of four Pakistani men convicted of raping and murdering a woman and raping her teenage son during robbery.

Last year in July, six Pakistani drug traffickers were executed in one day.