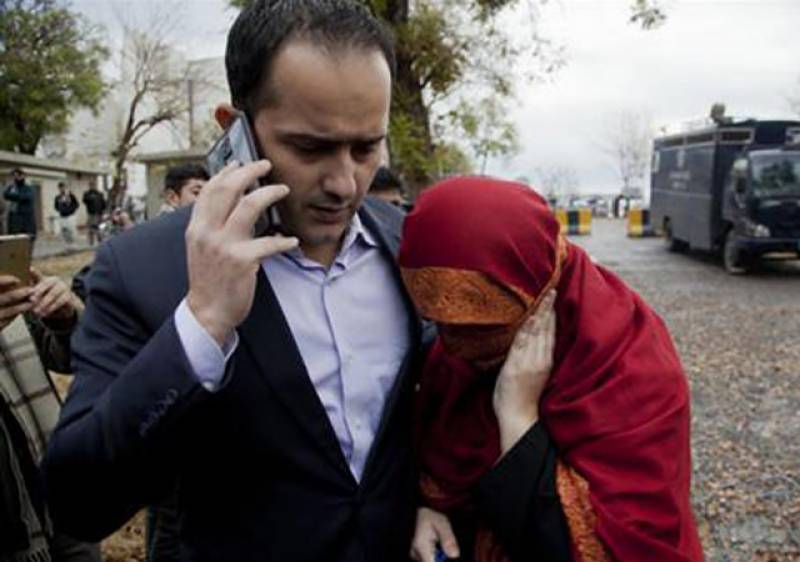 According to details, IHC Justice Aamer Farooq read out the judgment in the presence of the convicted.

The court reserved the verdict on March 27, after completion of the final arguments from both sides.

The case of 10-year-old Tayyaba , a domestic worker at the home of former judge, first came to light after photos of the child, depicting alleged torture by her employers began circulating on social media.

Raja Khurram reached a compromise with Tayyaba 's parents on Jan 2, 2017, and a day later the child was handed over to her parents.

On Jan 4, however, the apex court took suo motu notice of the matter and directed police to investigate all aspects of the case.

Imran willing to ‘take back’ controversial remarks against judge, ...